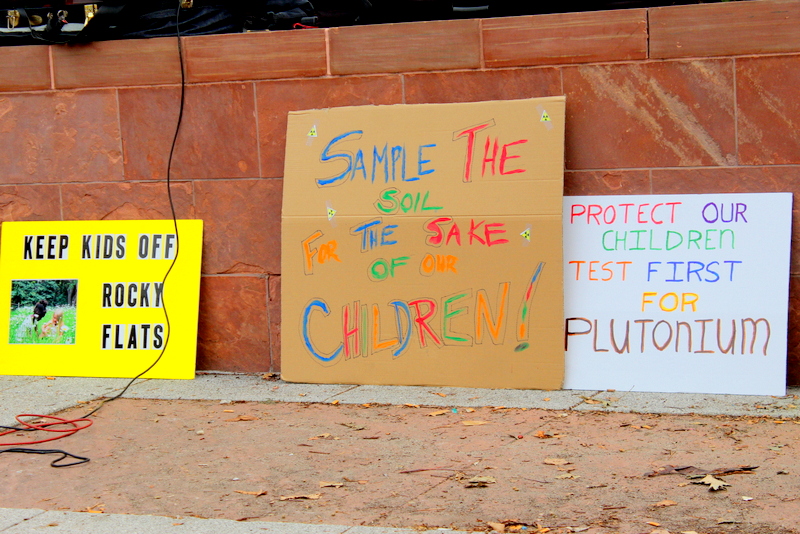 Superintendent of Westminster Public Schools, Dr. Pamela Swanson already had the education and information she needed before being approached by the public about keeping kids off of the former nuclear weapons manufacturing facility.  She told Ted Ziegler, who planned to speak to the school board, that she had driven by the site many times and knew all about Rocky Flats.

This week Swanson advised school bus drivers that no one would be driving kids on field trips to Rocky Flats just to be sure.

Of urgency to those concerned about leftover contamination at the Rocky Flats site just south of Boulder and northwest of Arvada and Westminster is the intention of the US Fish and Wildlife office to open a visitors center at the Rocky Flats National Wildlife Refuge.  Groups and activists are working to prevent that from happening.

Marian Whitney, a member of Rocky Flats Right to Know and Ziegler, who formally worked as a journeyman machinist contractor at Rocky Flats planned to approach the Westminster Public Schools Board of Directors to ask to be added to the board meeting agenda for a decision.  But Ziegler received a call from the Superintendent with an immediate decision.

Ziegler said that he shared with Anderson documentation regarding contamination at the plant site.  One document was a picture of a Christmas party on the site where workers are not wearing protective gear, and the contaminated Christmas tree was carried in and out.  The violations in the picture he possesses total about 10. 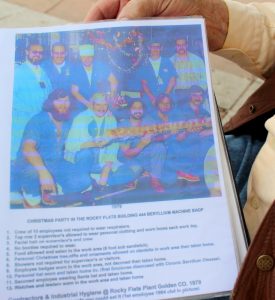 Ziegler’s documents are detailed and lengthy and he intends to continue his work to keep Rocky Flats closed. 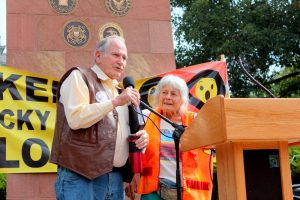 Whitney also.  She has made appearances at other local school districts, “Please tell people, learn how you work in your local government.  You can find out what you can do, and then you can do more than you ever believed you could do.