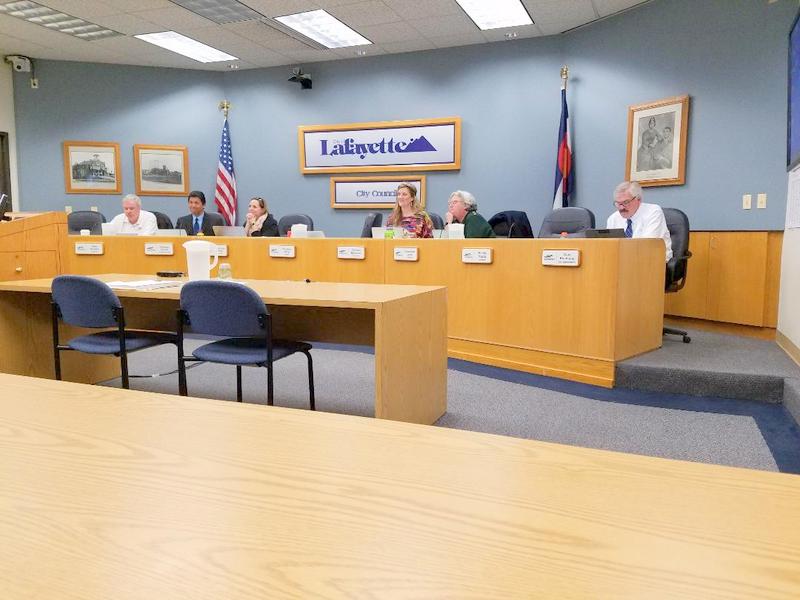 What began as a contentious Lafayette City Council meeting, ended in a proclamation and a resolution that everyone could agree on.  Indigenous Peoples’ Day will be marked on October 12 of each year, and this year will be celebrated with one of Boulder County’s original peoples, Ava Hamilton who is Arapaho.

Boulder adopted a similar measure in 2016.

Read by Councilor Gustavo Reyna, the Proclamation acknowledged that the idea was first proposed in 1977 to the United Nations International Conference on Discrimination against Indigenous Populations.

The Proclamation also recognized that Colorado is the ancestral home to 48 tribes and that Denver is home to those from close to 100 nations.

This year the day will be celebrated with an interactive/participatory workshop with Ava Hamilton, whose ancestors were part of the Arapaho nation whose ancestral homeland was the Boulder County area and into the Front Range.

With little discussion the board also voted on a resolution in support of Deferred Action for Childhood Arrivals (DACA).

The board voted to postpone a decision on a possible fracking moratorium pending the attendance of councilor Merrily Mazza who is currently on a speaking tour on fracking in the state of Ohio.  In Ohio municipalities are experiencing similar challenges as Colorado where civil society organizations are fighting fracking against an oil and gas industry resistance.