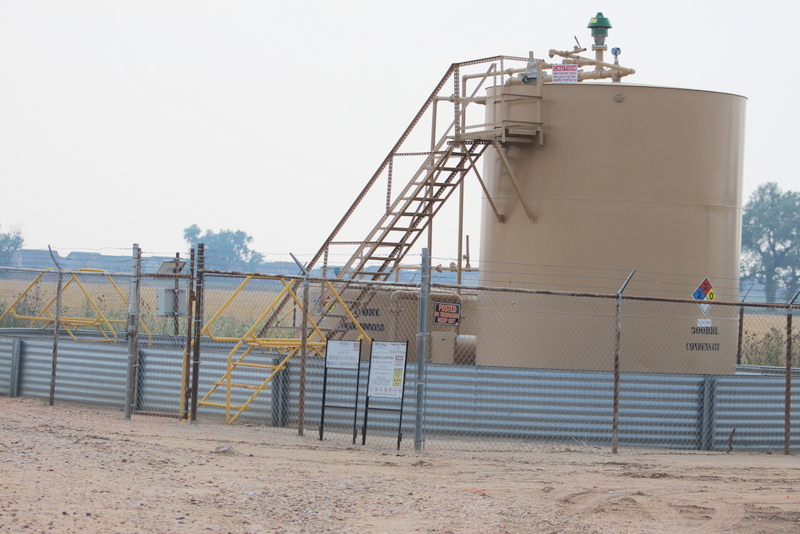 The health and safety food and water organization Food and Water Watch released a statement following the Secretary of State’s announcement that Initiatives 75 and 78 would not make the November ballot because of a shortage of of signatures.

“Food & Water Watch is tremendously proud of the hundreds of passionate grassroots volunteers who worked tirelessly to get initiatives 75 and 78 on the ballot despite daunting odds. We knew this was an uphill battle; we were outspent 35:1 by oil industry opponents and faced an unprecedented effort to keep the measures off the ballot.”

The two measures sought to increase regulations on the oil and gas industry’s hydraulic fracturing-fracking-practices near homes, schools, and parks (measure 78) setting a mandatory 2,500-foot setback from these sensitive areas.  Signatures collected totaled 106,626 and fell short of meeting minimum projected percentages to be certified according to Secretary of State Wayne Williams, “After reviewing a five-percent random sample of the submitted signatures, the Secretary of State projected the number of valid signatures to be less than 90 percent of the total number of signatures required for a line-by-line review.”

Willams’ statement explained that the random sampling of the signatures submitted would fall short of the 98,492 required to reach the ballot in the upcoming election after rejected signatures were thrown out.  A 5-percent random sample of signatures needs to be greater than 110 percent of the total number of signatures required for placement on the ballot.

The other initiative, Initiative 75 would have given local control to regulate oil and gas development to municipalities.  Signatures gathered were 107,232 but after invalid signatures were thrown out, the projected percentage of required valid signatures was estimated to be only 80.85%.

Williams defended the counting process saying that petition signatures lines are reviewed by a separate state agency under the Department of Personnel and Administration.  A thirty day window is in place to appeal the state office decision to Denver District Court.

“We stand by our volunteer efforts and are considering whether to challenge the Secretary of State’s ruling. The enthusiasm of this citizen-led effort has not been dampened and we will continue to fight to protect the health of Coloradans, and the natural beauty of our state, from fracking.”