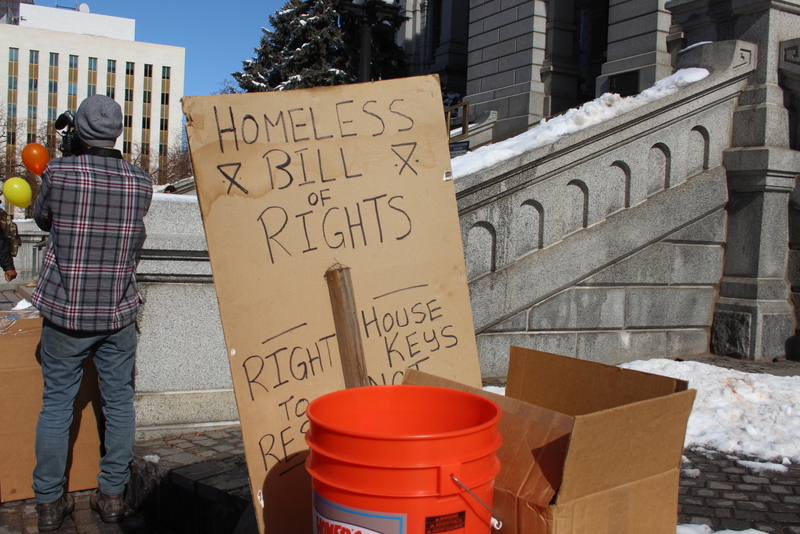 Editor’s Note:  A letter addressed to Boulder City Council was obtained by The Nation Report today.  The author wishes to remain anonymous but his identification and authenticity have been confirmed by our staff.  We are confident that the information contained in this letter will be of interest to our readers.