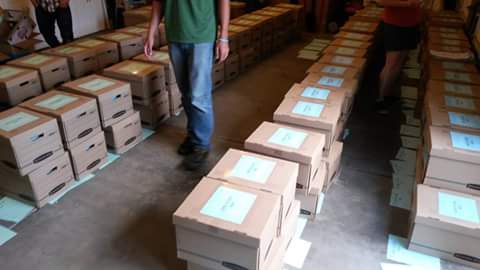 Coloradans from a broad coalition of citizen groups today turned in over 100,000 signatures to the Secretary of State’s Office by deadline to be counted to determine if the signatures the groups collected will satisfy the required 98,492 valid signatures needed.  The petitions represent two initiatives related to hydraulic fracturing or fracking to go to the voters for approval in November.

Initiative #75, “Local Governmental Control of Oil and Gas Development,” would assign jurisdiction of oil and gas development to municipalities.  The initiative would prohibit the state from “preempting any local laws or regulations that prevent or mitigate local impacts from oil and gas development.” In May, the Colorado Supreme Court struck down fracking bans in Fort Collins-where its city council voted 5 to 2 for the ban- and in Longmont-where close to 60 percent of voters wanted fracking and the dumping of waste products out of the city.  The Supreme Court decision wasn’t unexpected given a 2014 ruling that the state alone has the authority to ban fracking.

Organizations didn’t accept the rulings though and chose another route, the citizen-led initiative route.  The effort has not been without challenges, sometimes up to and including physical threats.

Matt Stys collected signatures in Colorado Springs and said that “fracking” was the “buzzword” that drew people to sign the petitions, “They don’t want it.”

He said that “Most people recognize the damage that it causes to our water and our environment.  We know we can build energy better, sustainably.  We can get the jobs through sustainable systems.”  Sys added that on one occasion what he thought might be a hired “thug” confronted him to the point where Sys found he had to “just walked away”:

Initiative #78, “Mandatory Setbacks from Oil and Gas Development,” establishes a buffer zone of 2,500 feet (less than ½ mile) between new oil and gas development and homes, hospitals, schools and sensitive areas like playgrounds and drinking water sources. Those involved in the early stages of developing the initiative say that the 2500 foot figure was not random, “A 2500’ setback takes its basis from health studies showing elevated health risks to human health within ½ mile of “fracked” wells. It also takes into account the perimeters needed for explosion, evacuation, and burn zones.”

The coalition of groups that collectively call themselves Yes for Health and Safety Over Fracking said in a press release that the support they saw over the duration of the signature collection to reach the total gathered, “Is a victory for people who want to protect the health and safety of their communities, their families, and themselves.” 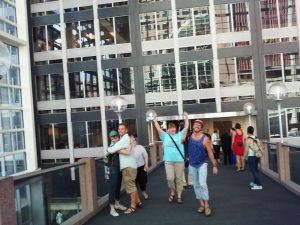 Jeanette Pidanick of North Metro Neighbors for Safe Energy said, “The failure of the state to protect our health and safety has forced the people to take matters into their own hands.”

In a press release Tricia Olson, Executive Director of Health and Safety Over Fracking, said “I am thrilled that the people of Colorado will have announced loud and clear where they stand on this issue. I am grateful to our hundreds of Colorado volunteers and to the organizations that stepped forward. This is an important first step in giving Colorado residents control over their communities.”

Yes for Health and Safety reported having to overcome an unprecedented counter-campaign mounted by the oil and gas industry, which has poured tens of millions of dollars in Colorado to protect profits. 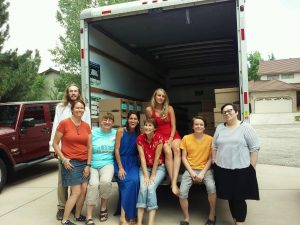 Therese Gilbert of Weld Air and Water said, “Thousands of Weld County residents signed because they have first-hand experience of what it’s like to have toxic fracking wells in their backyards. Farmers signed. Oil workers signed.  Republicans signed and Democrats signed. This is a non-partisan issue because it is a health and safety issue. Our elected officials have not listened to our concerns, and these measures will allow families across Colorado to fight industrial fracking sites going in right next to their children’s schools. “

Groups say that the signature gathering process is only the beginning and that, “Once the petitions are confirmed by the state’s auditing process, the coalition will build on its existing support throughout the state to get the backing of Colorado voters in November.”

Maria Orms of North Metro Neighbors for Safe Energy said, “This is what a true grassroots campaign looks like. It’s moms and dads, grandparents taking action to protect all that we hold dear. They thought they could silence us by spending millions on advertising, but our state is not for sale.” 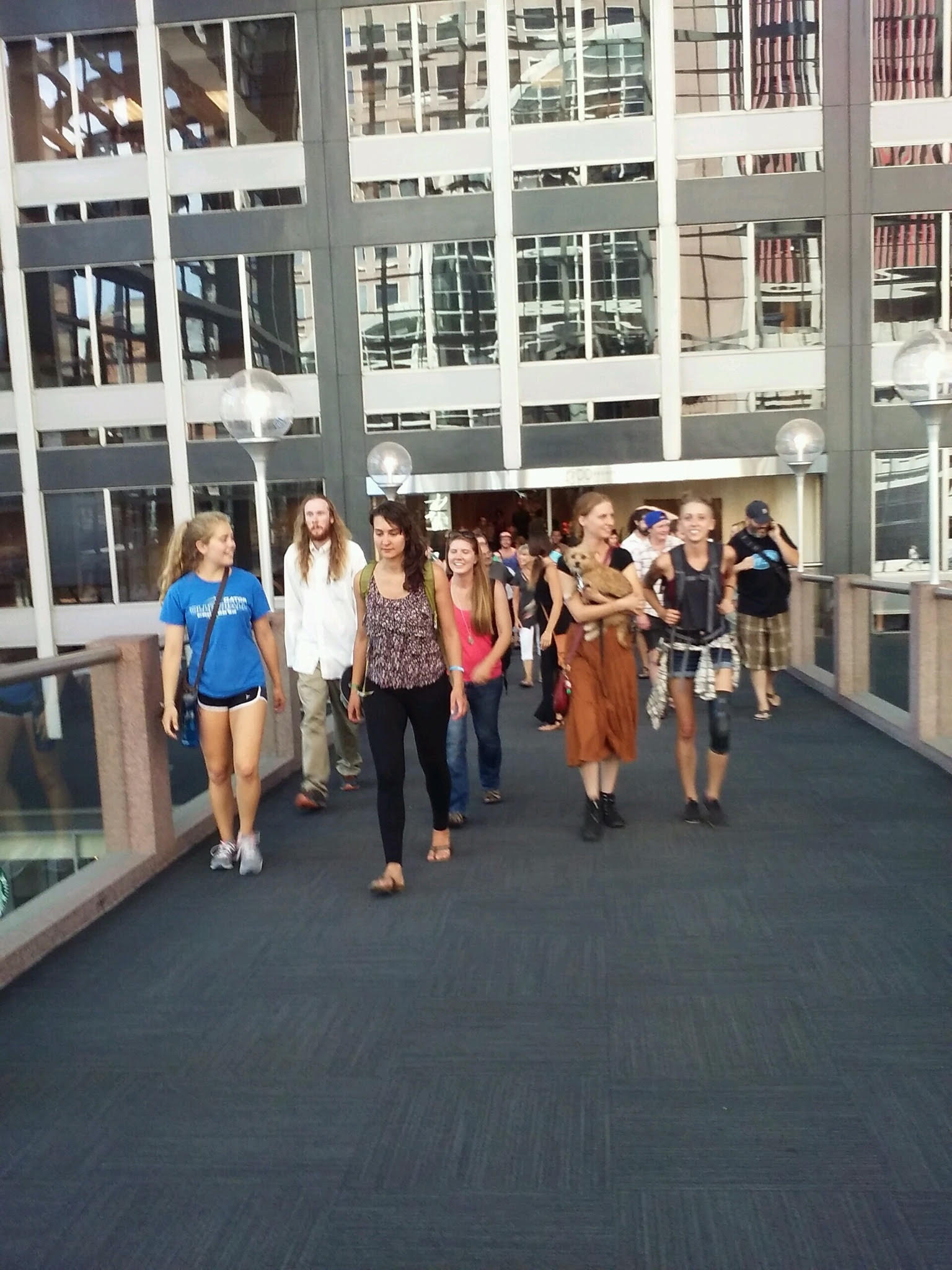