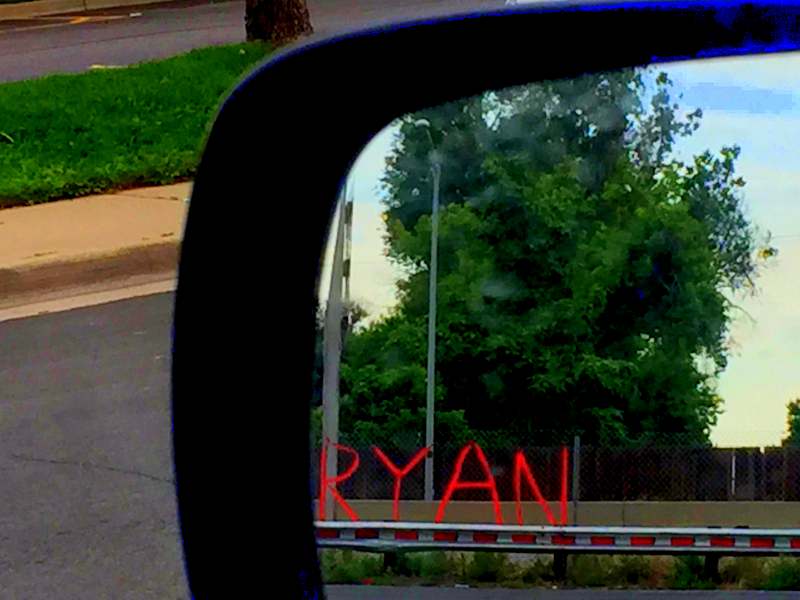 April Sanchez has worked tirelessly trying to find answers about why her son was shot to death by Denver Police.  She has made public appearances, protested, marched, held vigils and has done multiple news interviews.  She’s met with Denver Mayor Michael Hancock and Denver Police Chief Robert White even though she had low expectations from such a meeting.

Everyday the week after the incident, she and her family stood alone outside of the capitol holding signs to denounce the shooting before the public was aware of many of the details.  The public still may not know.

Ryan Ronquillo, 20, was fatally shot by Denver Police on July 2, 2014 in the car he was driving when he was attending the funeral of his close friend.  Police reports say that officers had been following him throughout the day for investigation regarding a property crime.  At the scene, police say that he assaulted them with his vehicle.  Witnesses told his mother that police ran up to him and started punching his face and head after which he tried to get away from them.  They shot at him eleven times, four bullets of which hit Ronquillo.   Almost a year later, on June 6, 2015 police would be forced by community pressure to adopt a policy against shooting into moving vehicles.

April Sanchez told KGNU News earlier this year that she visits her son’s grave everyday.  When she learned through the grapevine-and not from city officials-that there would be no charges or further investigation into her son’s shooting, she collapsed at work.

She has denounced the treatment she has received from city officials including Denver Mayor Michael Hancock, Police Chief Robert White, and other Denver police officers including the arresting of Ryan’s father for the stealing of his own automobile because police told him the truck was on the stolen car list.  She has documented police harassment, stalking, and ongoing mistreatment.  And she has witnesses.

And two years after the shooting, her energy has not subsided.

On the two-year anniversary of his killing, she showed up to the location of the shooting-the Romero Funeral Home on Tejon Avenue-to remember her son and to continue her call for some kind of accountability.  She told The Nation Report that she thought that she would be standing alone holding her sign calling for justice but supporters showed up to join her.  Some wore t-shirts that read, “JUSTICE FOR RYAN RONQUILLO.”  Banners were dropped at a nearby highway.

Sanchez further demonstrated that she wasn’t going away when she filed a lawsuit on June 28, 2016 against the City and County of Denver and the police officers responsible for her son’s death that the lawsuit says “was the result of grossly excessive deadly force and deliberately indifferent police practices.”  The officials named in the suit include police officers Ernest Sandoval, Jeffrey DiManna, Joel Bell, Luke Ingersoll, Brian Marshall, Daniel White, and Toni Trujillo.  A name particularly familiar to supporters of April Sanchez and the community was Officer Jeffrey DiManna who was involved in three officer-involved shootings within the same 6-month period including Ronquillo’s.

Outlined in the lawsuit were factors that described an “unprofessional, careless, and overly abrupt” approach to making contact with Ronquillo, since he posed no physical threat.  The lawsuit criticizes police for not identifying themselves, not using sirens, using unmarked cars, officers not in uniform, and the reckless and dangerous tactic of a sudden ambush onto the scene which endangered the lives of mourners to the funeral including children.  Witnesses to the shooting said that even they did not know that those arriving on the scene were police and were almost hit by unmarked police cars where they had to jump out of the way of the fast-approaching vehicles.

Cutting deeper into the pain she says was hearing from witnesses that police neglected to attempt to revive him, provide any lifesaving techniques, or even call for an ambulance for him, although one was called for the officer whose leg was injured.  Witnesses told her that he was still alive when he was shot, and that when they themselves tried to help him, police ordered them away with drawn pistols in the same direction that children were standing.

The lawsuit alleges false statements that the Denver Police Department and Chief Robert White made in describing the scene.  Sanchez has denounced the video that was initially released by DPD that omits the assault on Ronquillo and the subsequent media smear campaign of her son, further proliferating the false statements and incomplete video footage.

Attorneys for the Ryan Ronquillo family, Holland, Holland Edwards and Grossman wrote that Ronquillo posed no threat of physical violence and was no physical threat even after Officer Sandoval admitted punching Ronquillo in the face multiple times.  They say that Ronquillo positioned his vehicle to escape the “unconstitutional physical assault” and the officers’ own reckless conduct that resulted in what followed and that any one reasonable person would conclude the same.

In protests following the shooting, marchers carried signs mocking police version that they did not know the parking lot was that of a funeral home despite the signs, the hearse, and that the police station is only blocks away.   Protesters said that they wanted the lies and cover-up to be exposed, but that some media outlets were slow or negligent to accomplish this.  It is alleged that police specifically intended to overtake Ronquillo at the funeral home as proven by the move of at least one police officer who warned a family member who was attending the funeral to leave the funeral because of the potential violence that was about to occur.

The lawsuit alleges that the shooting was an unjustified killing because Ronquillo did not have sufficient opportunity to surrender and that city officials were using outdated policies, practices, training and procedures that did not conform to international standards.  A picture of a police department that harmed Ronquillo, potentially could have harmed the public, and then intentionally engaged in a cover-up by making misleading and false statements to the public, was painted to illustrate a pattern of abusive moves by the department.  For example, after the fatal shooting, police did not inform Ronquillo’s parents; his mother discovered the news of his death on television, similar to how she discovered over a year later that there would be no charges against the officers who shot him.

The lawsuit describes how “Denver law enforcement officers have engaged in a persistent practice of law enforcement misconduct and that the officials responsible for assuring that such misconduct does not occur have consistently failed to properly train, supervise, and discipline individual officers who have engaged in such misconduct,” and that “between January and June of 2010, seventeen police officers were associated with excessive force complaints, a higher ratio per law enforcement officer than any other US city.”  One officer named in the complaint, Bell, was specifically named as having a history of excessive force complaints, however multiple police officers were described as having a record of excessive force complaints-and even successful lawsuits against them-yet were still employed by the department.  Pages of just some of the successful lawsuits against the city and the Denver Police and Sheriff’s Departments related to excessive force and neglect were listed to illustrate this practice.

When the lawsuit is heard, the plaintiffs will attempt to demonstrate how “Ryan Ronquillo had a clearly established constitutional right under the Fourth Amendment to be secure in his person from unreasonable seizure through excessive force including excessive deadly force” and that a covering up of the assault, and the accompanying sequence of events, misled the public to believe that the killing was justified. 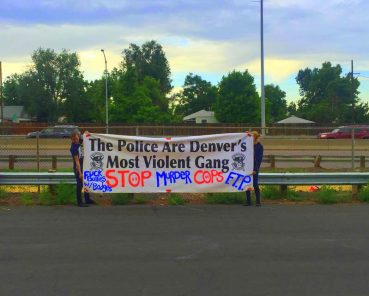 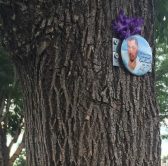 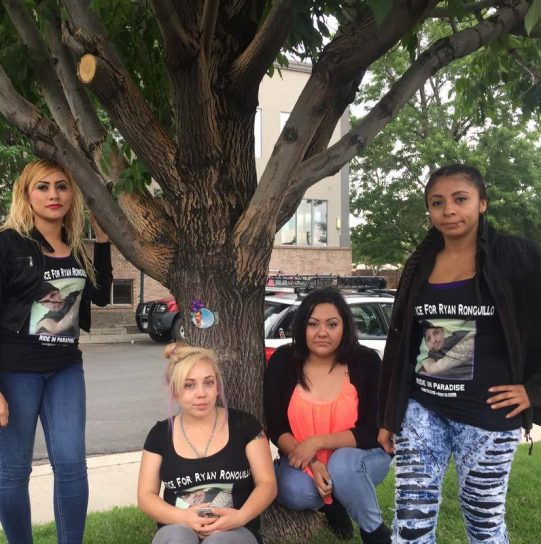