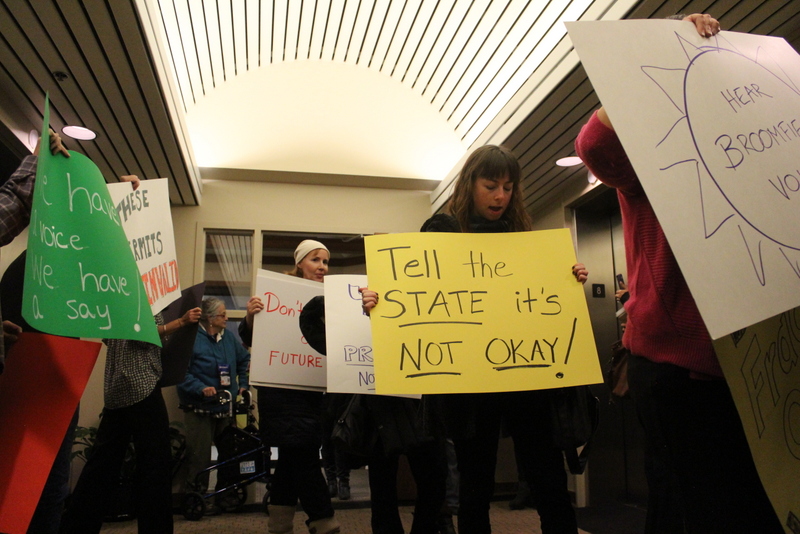 The Colorado Oil and Gas Conservation Commission (COGCC) took a verbal beating on Monday while hearing from dozens of area residents who pointed to both the commission and Colorado Governor John Hickenlooper for ignoring the health and safety risks associated with fracking.  The COGCC will soon decide on approving a drilling spacing application from Extraction Oil and Gas in Broomfield.

A packed hearing room and full halls held people from Adams, Boulder, Broomfield, and Weld Counties who waited for a turn to speak to the commission.  They numbered over 40 and some wore masks with messages such as “I can’t breathe,” “STOP FRACKING US,” and “Stop The Appeal,” referring to the Martinez v. COGCC lawsuit in which the Colorado Court of Appeals sided with the Colorado teens who brought the suit.  The COGCC later appealed the case.

Those were the more benign messages.

Public comment brought reports of a population experiencing different levels of hardship from the impacts of odors, fumes, water contamination, noise, and truck traffic that testimonies suggested the source as being from oil and gas operations.

Five people testifying read from the COGCC’s own website of over 5000 complaints ranging from serious respiratory illnesses, to complaints of sleep deprivation from constant noise.  Julie Williams said that there were over 1300 complaints so far this year. 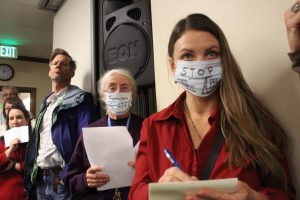 Micah Parkin (r) wears a mask that reads, “Stop the Appeal” referring to a Colorado Appeals Court decision that sided with Colorado teenagers who are holding the COGCC responsible for public health and safety.

Parkin (photo left) likened the sleep deprivation to torture and asked the commission if they thought that the denial of basic human rights was acceptable.  Reading from a high rate of complaints coming out of Erie in 2017, Parkin quoted from those who listed burning eyes, headaches, nose bleeds, and asthma attacks as the impacts they were suffering.

Swain listed similar complaints but added, “These are just two of the hundreds of complaints that have been filed in Erie, Colorado where a [Memorandum of Understanding] is supposed to take care of everything.  People were saying what a great process an MOU is because it elevates standards above the crappy standards of this body.  And it doesn’t work either because this body undermines every meaningful MOU that there is by rejecting its duty to enforce those standards.”

Gick outlined noise and sleep disturbance complaints, but also explained why she took her position, “Myself as a grandmother, I’d like to say to you, I’m here because at some point my granddaughter will say to me, ‘What did you do to keep the planet from burning, or melting, from drowning, from suffocating?’  I want to be able to say to her, ‘Sophie sweetheart, I did everything I could.’  I urge you to join me.  It is lovely on this side of the aisle. Join me.  Become heroes of the people.  Not heroes of the dying fossil fuel industry.”

One of the most explosive testimonies came from Lauren Petrie, Rocky Mountain Region Director of Food & Water Watch.  Swain explained that she had just received a note on her car from a possible stalker who accused her of hypocrisy for driving a gas-powered automobile.  She demanded an apology from Director of the COGCC Matt Lapore for “slowly killing” people as she knew the commission apologized to the family of those killed in Firestone by an uncapped fracking line earlier this year, “Apologize to them!”  A portion of Petrie’s testimony is below:

Tersa Larson gave an emotional testimony about her daughter who was diagnosed with Acute Myelogenous Leukemia, and environmentally caused blood cancer.  After a prognosis in 2014 of 2 weeks to live and cells that were 90% impacted with leukemia cells, their daughter is still with the Larson and Gonzalez family.  Larson recalled that in the hospital ward, that of the eight beds in the bone marrow transplant ward, that four patients had been exposed to fracking, two were oil and gas workers, one was a fire fighter in Firestone that had been exposed to fighting an oil and gas fire, and the eighth was their daughter.

The Larson’s 18-month old granddaughter developed respiratory problems so severe that the infant needed respiratory treatments every four hours.  The child also developed a skin disorder although both ailments cleared up after the move out of Frederick. 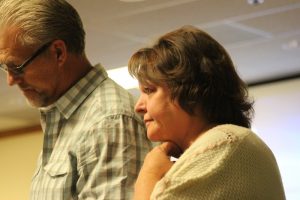 Larson testified that she was aware of individual differences in the ability to respond to chemical exposure.  Dr. Ken Gerdes confirmed this fact by citing the 1993 case against Pacific Gas and Electric Company of California, also a case of water contamination, “A broad array of people were affected probably because of their genetic inability to detoxify materials, chemicals that their bodies encounter.  They simply could not get rid of them.  So they were much more vulnerable.”  Gerdes then went on to describe the legal difficulty in proving the source of contamination,  “The proof of injury for people like this is very, very difficult.  They’re required to prove that they’ve been injured.  It’s not the burden of the person who’s bringing the problem, that they have to prove that it’s safe, the patient has to prove that they’re injured.  Many of these people do not have the money to have this kind of expensive medical justification of their problems.  The deck is really stacked against patients.  They are often weak and sick.  The lawyers against them are healthy and often very experienced.” 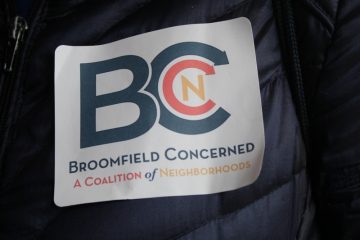 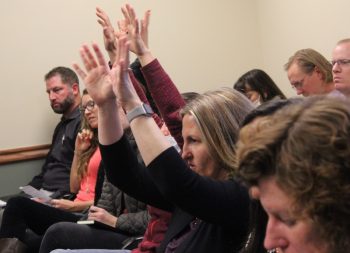 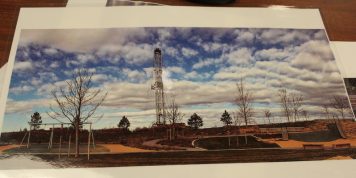 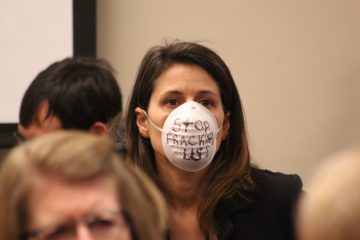