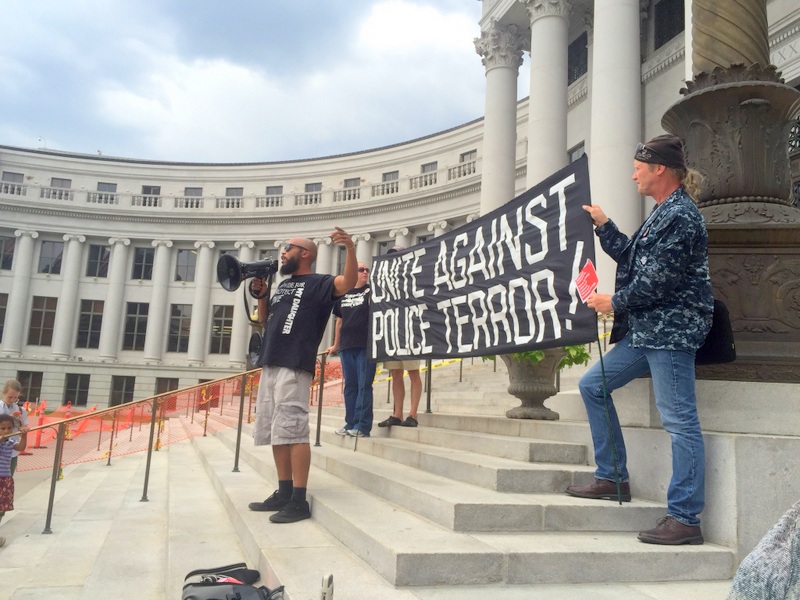 The strength of the Denver Office of the Independent Monitor (OIM) just got stronger this evening when Denver City Council voted unanimously to send the long-debated issue to Denver voters.

Cb16-0567 “submits for public vote on November 8, 2016 an amendment to the city Charter concerning the Independent Monitor.”  The amendment if approved would make the OIM a more permanent entity, and more difficult to abolish by a future mayor or a future city council.  Currently the office exists as part of an ordinance which puts the entity at risk of termination without public say.

Testimony was unanimous (20 in favor, 0 opposed) in favor of the proposal from a public audience that included relatives of those who had been shot by Denver Police.  April Sanchez whose son Ryan was fatally shot by Denver Police on July 2, 2014 appeared as did Darlene Januuary whose nephew Sharod Kendall was also shot by the same officer, Jeffrey DiManna six months later. 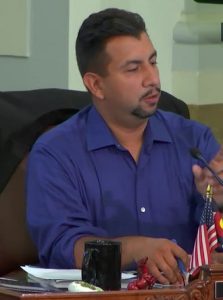 Paul Lopez who represents Denver District 3 who brought the measure before council said that he wanted to be clear that, “This measure is not anti-police.”  He has taken a lot of complaints from his district about the issue and worked with community groups to pen an amendment that would go to the voters.

Denver resident David Larson who supported the measure said in testimony, “This would be the first step in reestablishing trust.”

Roshan Bliss, a member of the community group Denver Justice Project submitted a petition that had been circulated several days before the meeting that he testified had 247 signatures in support of the measure.  The petition read in part:

“WE the undersigned, call on the members of the Denver City Council to pass a City Charter amendment that strengthens the Office of the Independent Monitor, Denver’s only official police accountability agency, by giving it stronger independent investigatory powers and protecting it from being shut down without a vote of the people.”

The petition mirrored much of testimony that called for more “transparency, accountability, and unbiased evaluation” of law enforcement.  Alex Landau, a survivor of police violence testified to city council that the current system was lacking in effectiveness and talked about his own experience attempting to report a police crime to the Bureau of Internal Affairs that is overseen by Denver Police officers, “Going to [the BIA] is not a comfortable experience nor is it a reliable process.  I know because I’ve gone through it myself.  We have to acknowledge that relationships between the community and law enforcement are not good.  This would help repair damages that have been done over generations.”

If the measure is approved by voters, the office would have authority to conduct its own independent investigations of law enforcement misconduct.  Currently Nick Mitchell, the Independent Monitor is only able to review the results of investigations already completed by the BIA.

The Denver Justice Project went a step further and took City Council to task by calling on Council members to ensure that voters know about the amendment but also to inform voters of Council support.