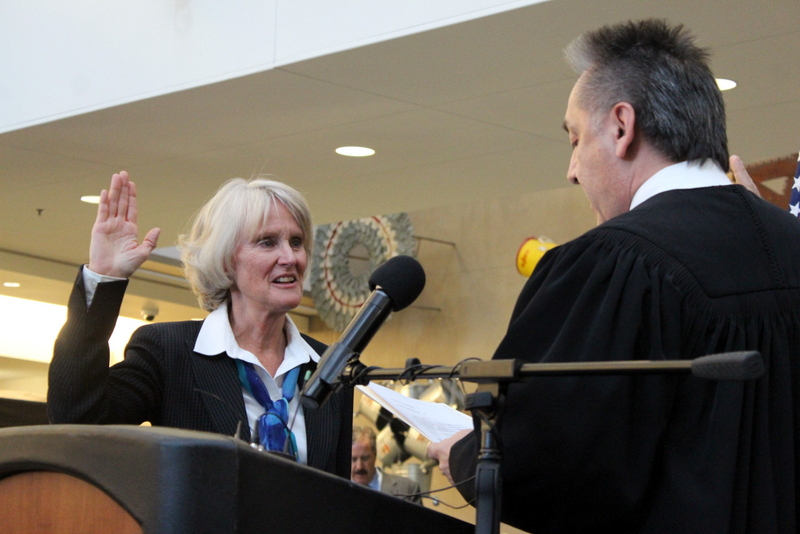 Social justice activists expressed hope that Denver city and county’s new District Attorney will perform her duties where they say the last administration did not.

Beth McCann was sworn in by 2nd Judicial District Chief Judge Michael Martinez in a ceremony at the Wellington Webb building on Tuesday.  In her inauguration speech, McCann reiterated some of the same concepts that she emphasized during her campaign:  Addressing mass incarceration, especially of people of color, supporting better alternatives for those suffering from mental illness and substance abuse, and to improve the juvenile justice system through restorative justice and alternatives to jail.  All of these issues drew separate moments of applause from the audience.

Applauding also was Vinnie Cervantes, member of the Denver Justice Project, Casa Mayan, and Colorado Political Revolution, who commended McCann for how far she’d come since the beginning of her campaign, “And in fact she mentioned systemic racism today, and I don’t think she could even articulate what that was a year ago.  She was asked specifically what systemic racism was and she didn’t communicate that she even knew what it was, so the fact that she made that a key point of what she said today in her swearing in ceremony I think is a huge step for her.”

Cervantes said that he voted for McCann both in the primaries and in the general election because he trusted her more to be able to accept feedback and was willing to change her behavior as a result.  McCann assured the audience that she would be an active community participant, “We will listen to you.  I will have community members serve as advisers to my office.  And I want to make sure we are transparent and in touch with the  people that we serve.”

While serving four terms in the state legislature from 2009 to 2017 she worked to strengthened human trafficking laws, and fought for increased funding for domestic violence survivors.  As a representative she sat on the Colorado Commission on Criminal and Juvenile Justice and the Mental Health in the Criminal Justice Task Force.

Doug Jackson was reprimanded by Judge Michael Martinez in 2012 in the Anthony Waller case for not charging Denver Sheriff Deputy Brady Lovinger for assaulting a handcuffed and shackled Waller in a Denver courtroom in 2012.  In what became a high profile case, Waller is seen in courtroom video being slammed against a courtroom wall by Lovinger while Waller is standing behind a podium in conversation with courtroom Judge Doris Burd.  Then District Attorney Mitch Morrissey refused to charge Lovinger when the incident surfaced, and in an emergency hearing in 2015, Judge Martinez ruled that a statute of limitations had run out in the case preventing the judge from taking action.  In court, Jackson defended Morrissey’s decision, but Martinez did not and said that the DA’s office failed to investigate and called the Deputy dishonest.  McCann personally attended that September 2015 hearing and often referred to it and the handling of the case during her campaign. 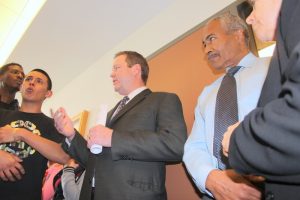 Lamar Sims drew national criticism for contributing to the clearing of officers in the police fatal shooting of 12-year old Tamir Rice of Cleveland.

Alex Landau, a 2009 survivor of police violence responded to the departure of the two former attorneys in the DA’s office,  “Lamar Sims and Doug Jackson the former Senior Deputy DAs who helped rule under Mitch Morrissey should be considered just as dangerous as he was.  I think it is great that those [four] individuals are gone and if Beth sees that there are further measures that need to be taken to begin to restore this tainted image of this office, then more indeed need to be let go.  I would encourage her to do so.” 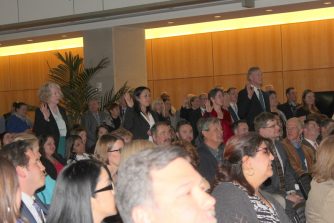 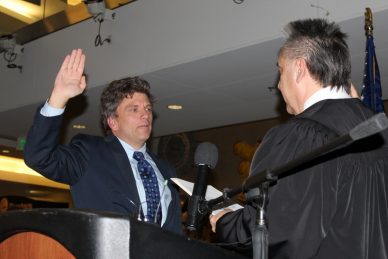 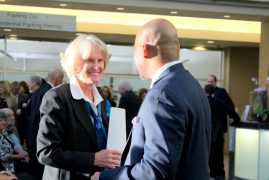 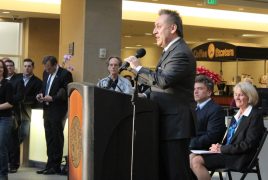 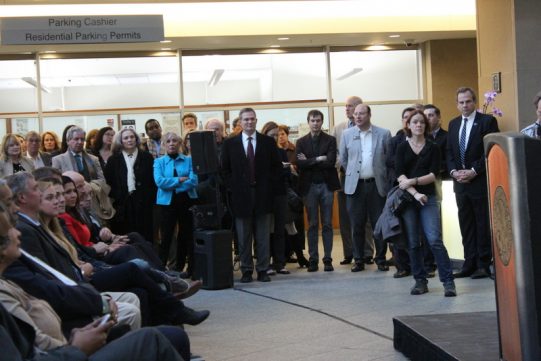