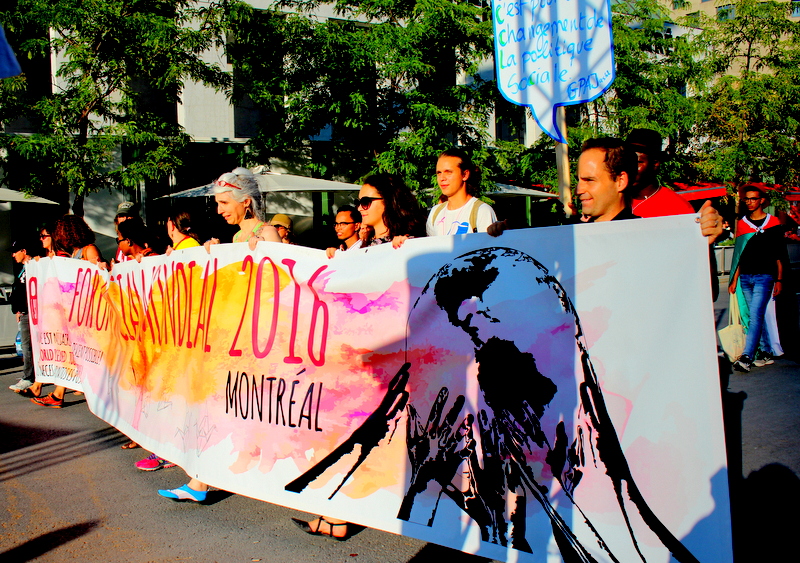 (all photos: The Nation Report)

MONTREAL-Issues of human rights violations, social justice, equality, and others brought people to Montreal for the annual World Social Forum which for the first time is being held in the Northern Hemisphere.  Sometimes issues brought to the streets were opposing but all were expressed visually with passion that could be seen in the faces, the art, and the chanting.

The forum seeks to gather those using alternative methods to seek change, build community that respect the human being and planet earth, “The challenge consists in gathering these actors of change by going beyond the North-South cleavages to allow them the exchange, to spread their messages and their actions and to fuel a positive dynamic of change.”  First conceived as a social alternative to the World Economic Forum, the World Social Forum focuses on people rather than currency issues and operates on a charter of principles based on the equal sharing of issues, democracy, international importance, and in opposition to globalization.

The first WSF was held in Porto Alegre, Brazil in 2001 and subsequent WSF meetings were held there or in India, Mali, Venezuela, Pakistan, Kenya, Senegal, and Tunisia. 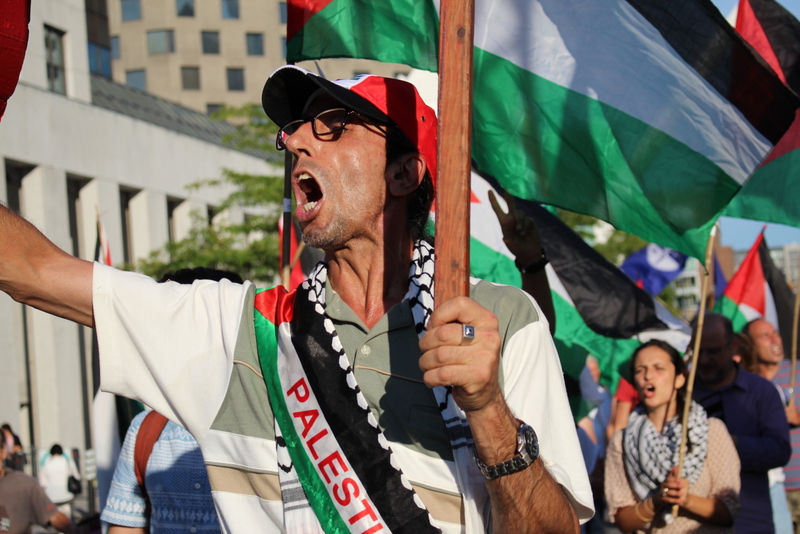 Omar Benali said he came to the WSF to work for peace in Palestine, “This is my grandfather country.  For four thousand years, I am there.  My people [are] there.  So you come from Europe, you’re welcome but everybody, same thing.” 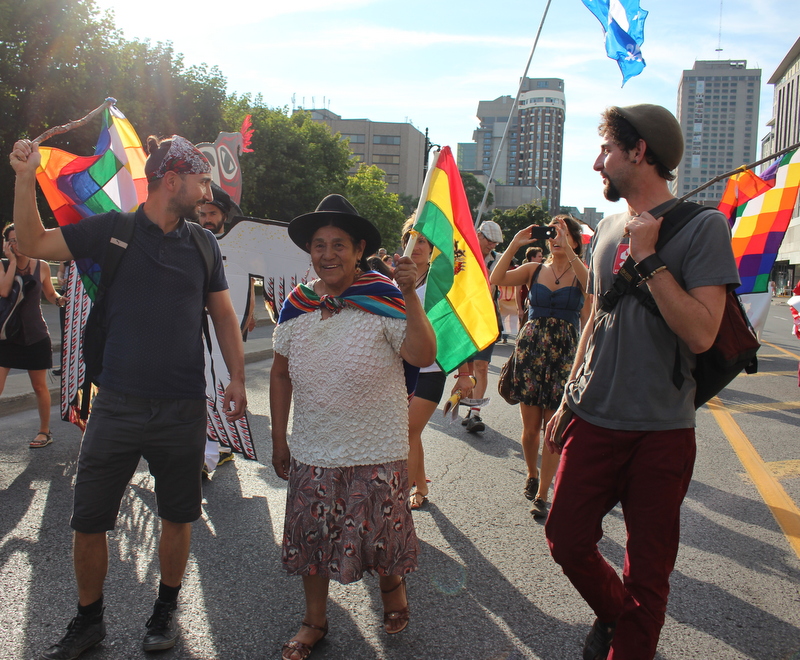 Antonia Rodriguez from Bolivia is a representative with La Asociacion Artesanal Boliviana Senor de Mayo that provides training to single mothers and those who have been widowed with the goal of obtaining equal economic opportunities.

“The Original Peoples continue in the struggle.”  She said that that the people of other nations share in the same struggle because “we all have the same need.” 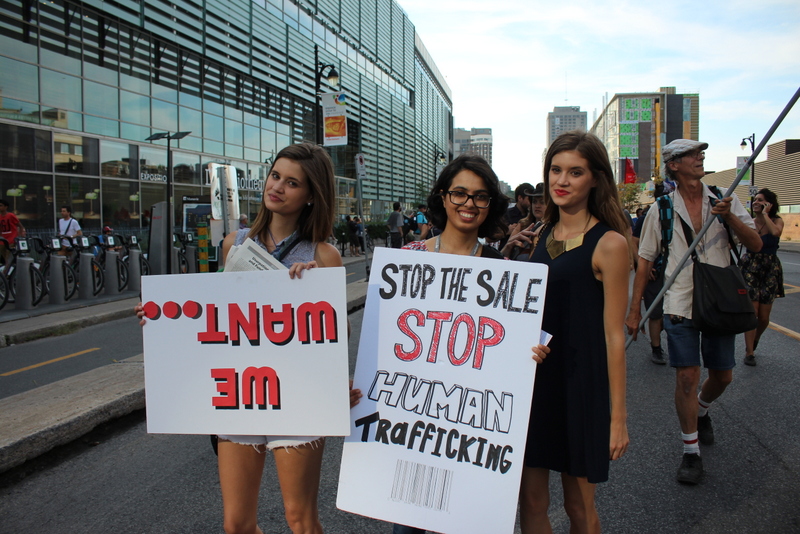 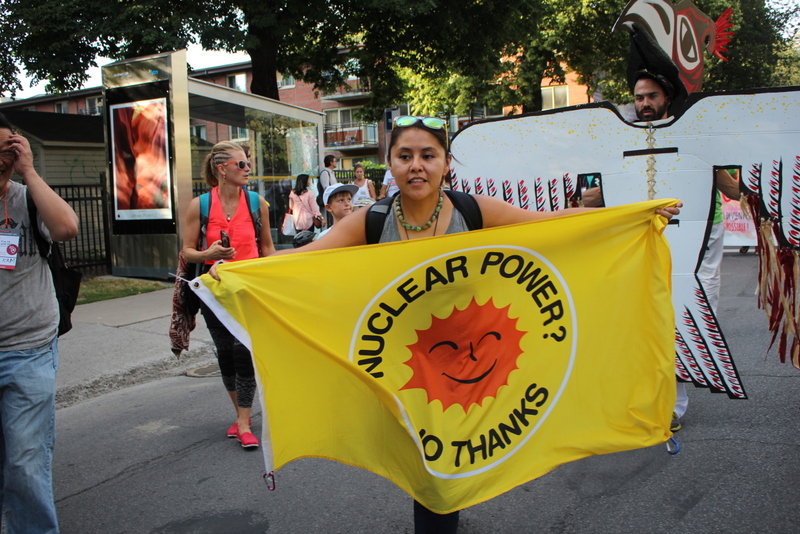 Leona Morgan is Dine from the Navaho nation in Albuquerque. She was raising awareness about the more than 523 identified as abandoned uranium mines in New Mexico while in the entire US there are over 15,000.   She opposes uranium mining, but also its use in the production of nuclear energy and nuclear weapons. 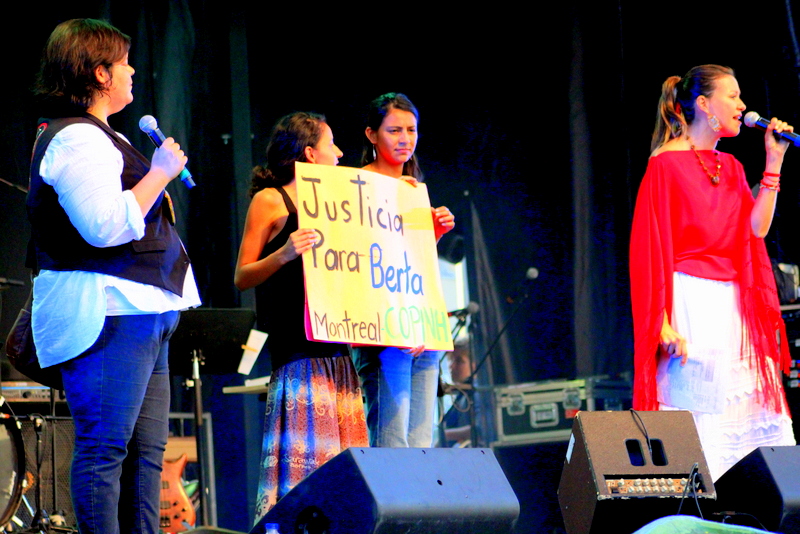 Since the assassination of Indigenous environmental leader Berta Caceres in Honduras, her children have traveled globally to continue their mother’s work, and to hold accountable their mother’s assailants.  After years of multiple and continual death threats, the Honduran community knows that behind the assassination is a complex chain of command that ordered the killing in addition to carrying out the actual shooting.

Here Bertita Zuniga Caceres, Berta Caceres’ youngest child appears with her older sister Laura at the World Social Forum in front of a crowd of support.  She tells The Nation Report that there has been no progress on the part of the government in the investigation and that the government continues to illegally withhold information from the family attorney that would help the family in finding the justice they seek.  The call for an independent investigation by the IACHR is still at a standstill according to Zuniga Caceres. 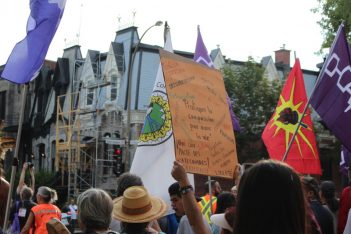 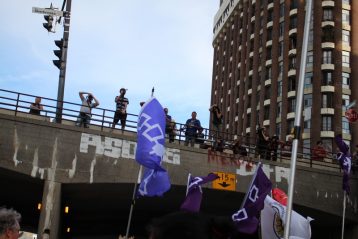 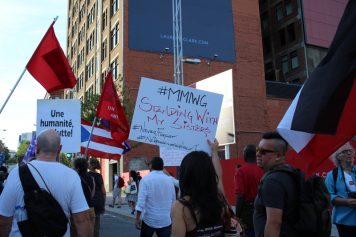 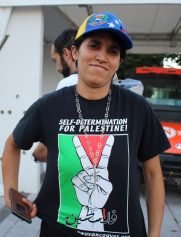 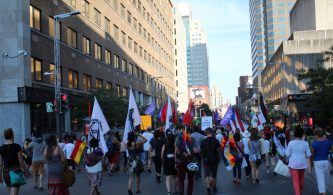 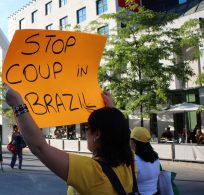 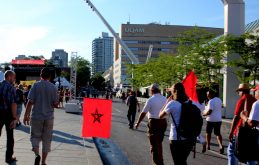 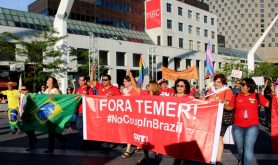 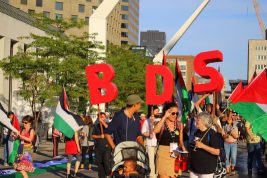 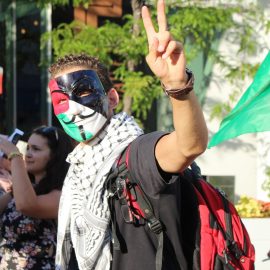 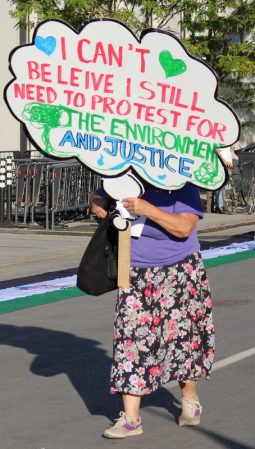 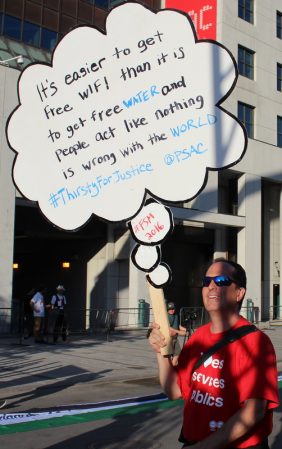 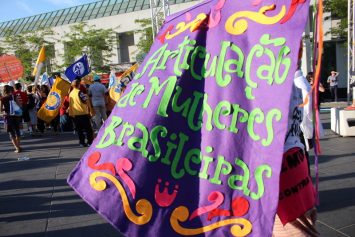 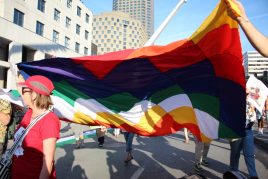 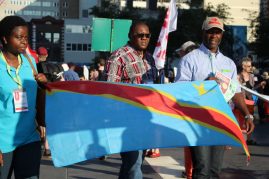 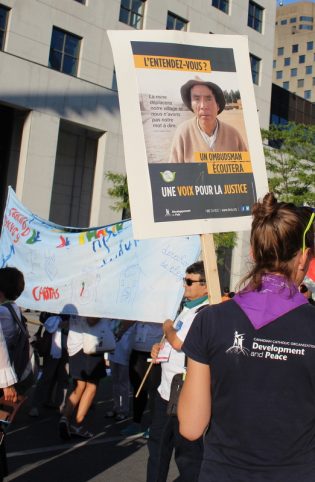 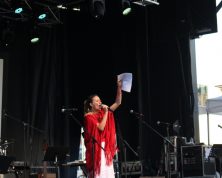 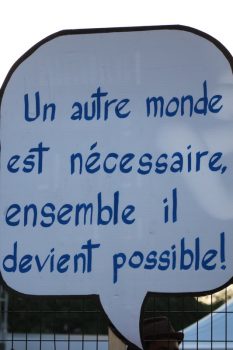 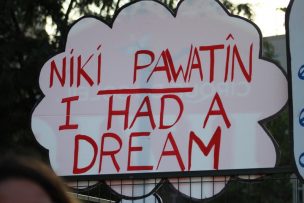