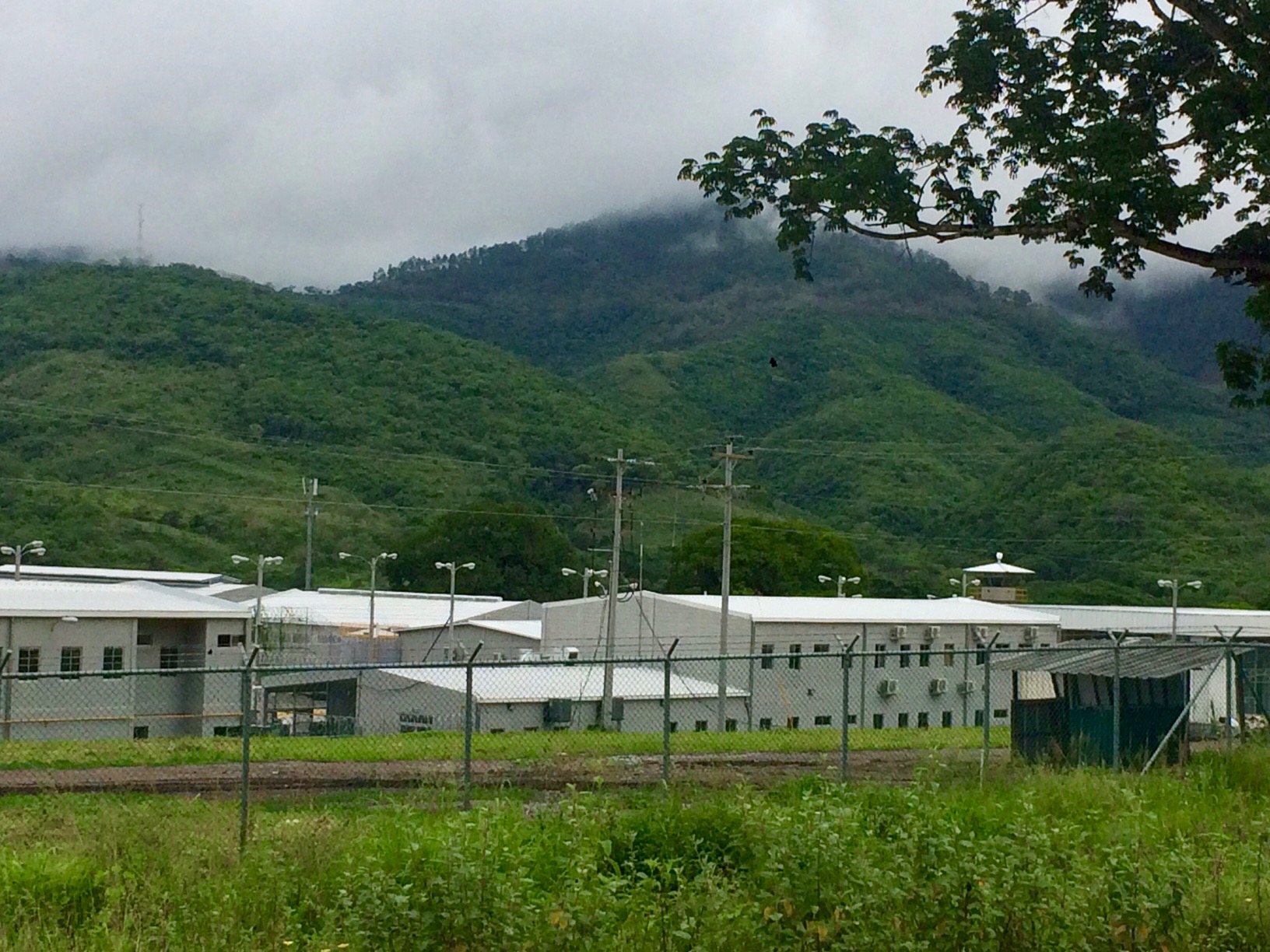 An international delegation has left the US to document the condition of political prisoners in Honduras.  A joint effort by human rights groups the Alliance for Global Justice and La Voz de los de Abajo intends to follow up on reports of repression, illegal detentions, human rights violations, and extrajudicial assassinations.

Following the highly contested presidential election of November 2017 and the months-long protest against the announced result, public protests ensued, and government violence resulted in live ammunition being used against those who opposed the election process.

As reported on location by The Nation Report, the highly popular candidate Salvador Nasralla was announced to have won the election, and that the results were irreversible.  But a halt in ballot counting, a report of a technical breakdown, and reports from inside the Supreme Electoral Council that election fraud was happening during the mysterious days-long delay in counting brought a response from the public that erupted into mass protests across the country.

Human rights groups refer to the December announcement that the unpopular Juan Orlando Hernandez had won the election an “electoral-political coup” as described by Vicki Cervantes who is on the US delegation, “The Honduran people and their organizations have refused to accept the fraudulent election of Juan Orlando Hernandez. The government has responded with militarization and repressive violence not seen even in the early years of the 2009 military-political coup.”  In June of 2009, a US backed military coup deposed the popular president Manuel Zelaya followed by a months-long uprising in the streets of hundreds of thousands.  Dozens of unarmed protesters were killed in the streets by government forces.

Calling the results an “electoral-political coup,” human rights groups witnessed armed forces repressing public protests with tear gas, rubber bullets, and live ammunition killing about 40 people including minors, and an elderly man who begged the government forces to stop shooting the people.   He was shot multiple times and died in the street.

Armed government forces including the military and national police, began arresting opponents to the announcement that Hernandez had won, but also some who were not even protesting, and reportedly were simply walking next to a protest.  Over a thousand were arrested.

Also of concern to human rights groups were the arrests of community leaders on arbitrary charges, where the arrested were not even in the location that they are accused of being according to witnesses and family members.  These political prisoners total about 21, and the US delegation will attempt to contact some of these who are incarcerated in maximum security prisons according to Vicki Cervantes who is on the delegation, “We felt it important to do a human rights accompaniment delegation with the political prisoners and the victims of the criminalization and militarization in Honduras because since the electoral fraud and the whole post-electoral crisis the situation in Honduras is such that there are 21 political prisoners being held in prison before trial.  They actually haven’t even been tried in a court.”

An exodus out of Honduras has followed.  Reports of a caravan of Central Americans leaving Guatemala, El Salvador, and mostly Hondurans heading north often omit interviews with those who are leaving as well as details of situational backgrounds.

The reasons are many and individual as Cervantes explains of those fleeing, “And among the demands, they talk about that in the Central American countries there needs to be an end to the corruption, an end to stealing elections, and end to the violence.  And I think what [the exodus] shows is that all of these different problems kind of come in a package.  And in Honduras since the coup, everyday there seems to be a deeper crisis, that is militarization, absolute impunity for corruption, and for violence and especially for violence by the state against the people.  And what that’s doing is actually, it’s shredding the country.   And that’s why there’s so many thousands of Hondurans leaving.”