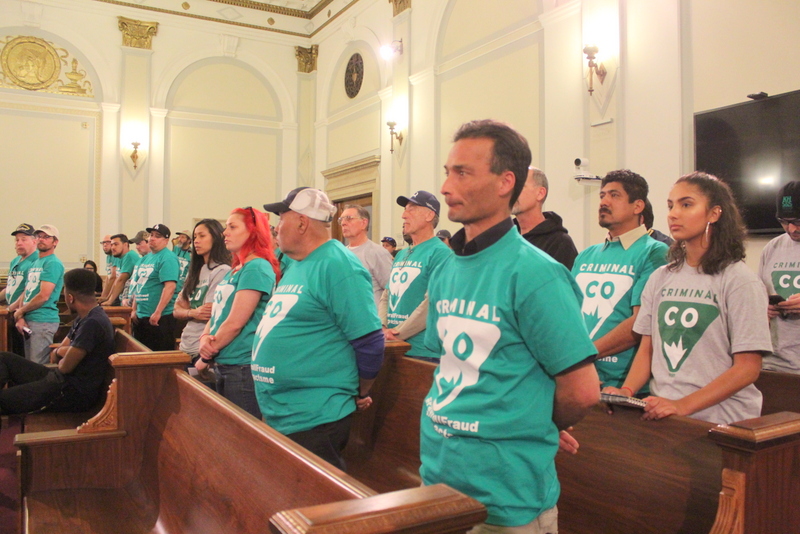 Editors note:  In July of 2016 Denver City Council began hearing its first general public comment session from members of the public speaking for three minutes on city matters of choice, but only during the first Monday meeting of each month.  Prior to this new procedure- approved May 23, 2016 – the public was only allowed to comment on agenda items.

On September 18, 2017, the Council announced a second opportunity to participate in public comment, the third Monday of the month.

Because this public comment session is not televised nor recorded, we at The Nation Report felt it important to document for readers, issues that were most raised by members of the public that follow our mission statement.

Jeff Hersch of Denver told the Denver City Council on Monday that his concern for freezing dogs drew little response from police, and that after submitting a complaint, the subjects of the complaint turned on him.

His concern came from witnessing the dogs of his neighbor, chained up outside on cold days, even when the temperature was 20 degrees outside.  Hersch pleaded with city council to adopt more specific regulations, and not leave up to the discretion of police officers whether there are safety risks for pets.

Hersch works for the nonprofit http://souldog.org. 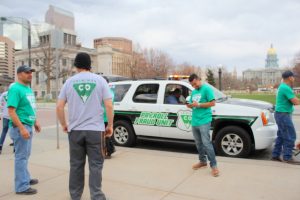 About 50 people from the group Criminal Colorado arrived in green t-shirts.  Some arrived in the “ant-theft mobile.”  The organization exposes wage theft in the construction industry.  Those who spoke represented carpenters who raised issues of  unfair wages, and employers illegally refusing overtime pay.

Adrianna Hernandez spoke in defense of her father, “I think it’s unfair that thousands of carpenters are not given enough benefits to sustain our lives, nor are they granted fair wages to provide for their families.  Payroll fraud is stealing.  This harms the middle class, the workers, the taxpayers.  So this directly affects everybody in this community including myself and you.  My dad needs help.  Carpenters need your help.” 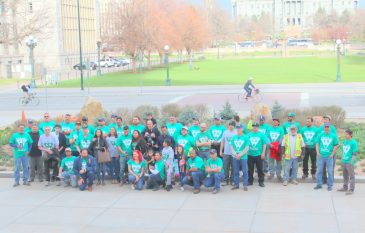 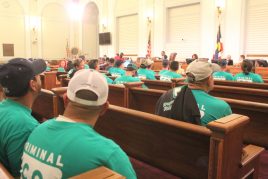 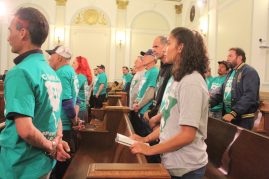