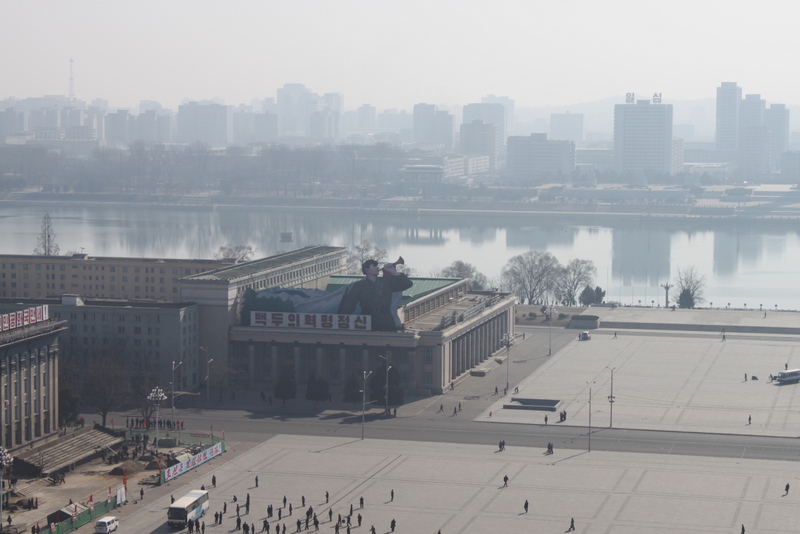 Daniele Navarrette picks strawberries for a living and told his representative in the California Assembly, “As farm workers, we work during the hot summers and the cold winters.  I believe that we deserve the 8-hour day like any other American worker has.”

AB 1066, a farm worker overtime bill passed the California Senate today by a vote of 21-14.  Currently in California farm workers are excluded from overtime laws and receive overtime pay only after working more than a 10-hour day.

The California State Assembly failed to pass similar legislation in June where fourteen Democrats voted with Republicans to kill the bill with a 38-35 vote.  Forty-one votes are needed for the current bill to pass.  That vote is expected to take place on or before August 31.  Farm workers have organized a mass campaign to reach representatives with the goal of achieving a different outcome than the June vote.

Three hundred farm workers are expected to descend upon the state capital, Sacramento to lobby their representatives on August 25.  The United Farm Workers are organizing a fundraising campaign for transportation for those farm workers that is expected to cost about $12,646.

Anselma Barrios, a farm worker. said in a press release, “I am a mother of two children. As a farm worker, my life and the life of my family is very difficult. I work more than 8 hours a day and I don’t have overtime.  For this reason I have participated in visiting politicians and I am going to continue to participate in the next trip to Sacramento on 8/25/16 to ask that they support this overtime legislation that is extremely important for us farm workers.”

Smokers in Colorado May Pay $1.75 More Per Pack in Taxes in January

Colorado Secretary of State Wayne Williams released a press statement earlier today verifying that Ballot Initiative No. 143, the tobacco tax measure, has enough signatures to make the November general election ballot.  A total of 161,412 signatures was submitted by The Campaign for a Healthy Colorado to the Secretary of State’s Office on August 8, 2016 that reached a projected total of 116,954 for a 118.74% needed to qualify for the ballot.

The tax on other tobacco products would increase by 22 percent of the manufacturers’ list price.

According to the initiative wording, the taxes raised from the measure would transfer to programs designed for smoking prevention, cessation and to programs that would research smoking illnesses.

The Civic Council of Popular and Indigenous Organizations of Honduras (COPINH) demanded today the arrest and that the letter of the law be applied to former Undersecretary of Natural Resources, Jonathan Laínez for issuing the environmental license to the Agua Zarca Dam Project which assassinated environmental leader Berta Caceres worked to stop.

The former official is accused of “abuse of authority” after having issued the environmental permit for the energy development company, DESA, the builder of the hydroelectric project.

“Because of this grant, our companion was killed,” one protester said,  “If  [Jonathan Lainez] had not given permission none of this would have happened.”

COPINH members reiterated ancient ties to  the lands that their ancestors have protected for centuries and assured authorities that “COPINH will not rest until justice is achieved and the murder of our colleague is legally condemned.”