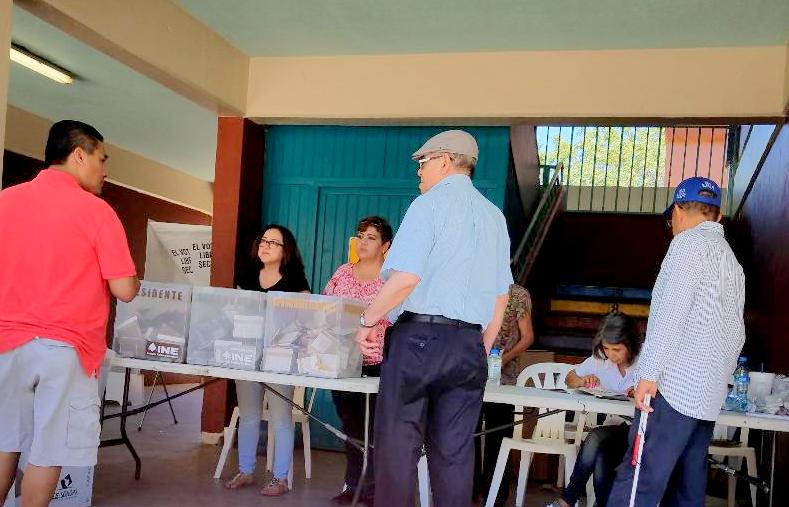 Voters cast their choices for the next Mexican president at Enrique Pestalozzi School on election day.  all photos: The Nation Report

“We want the corruption to stop.”

This theme repeated itself among Mexican voters along the border with Arizona in Nogales.  Some voters expressed a desire to turn away from the long-ruling PRI (Institutional Revolutionary Party) in order to achieve a reprieve from corruption.

And voters across Mexico did turn away from the PRI by electing three-time candidate Andrés Manuel López Obrador, seen as a progressive candidate and the first such to be elected since 1934 when President Lazaro Cardenas won over 98% of the vote.  Cardenas is still held in high esteem among those of the senior generation and among academics.

Lopez Obrador overcame attempts to defeat him by the National Action Party (PAN) and the Party of the Democratic Revolution (PRD) and Citizens’ Movement which endorsed him in the presidential elections of 2006 and 2012.  The two parties formed an alliance to defeat him and the predicted winner from the Institutional Revolutionary Party.

Voter turnout appeared low in Nogales at Enrique Pestalozzi School by midday.  “Erica” left the “casilla” (voting center) wearing the dark ink on her finger marking her as having voted, a common election procedure in Latin America, and Africa ostensibly preventing a person from voting twice, but also for voters to wear signifying pride in civic participation.

Lopez Obrador was the product of the coalition formed of parties called the Juntos Haremos Historia and originated out of the National Regeneration Movement (MORENA) as that party’s president.  His popularity earned him enough of a majority to avoid a runoff, a circumstance that hasn’t happened since 1988.  Thirty one of Mexico’s 32 states favored the native from the state of Tabasco who carried over 53% of the vote.  This winning margin hasn’t happened since 1994 when President Ernesto Zedillo carried all 32 states.

Mexico elects its president by plurality; the candidate who receives the most votes wins, whether that candidate receives the votes of the majority of the electorate.

Excluded from the ballot was Maria de Jesus Patricio Martinez Marichuy, from the National Indigenous Congress of Mexico who fell short of signatures to make the ballot.  The process to qualify for the ballot drew criticism from poor and indigenous communities because the process required that signatures be submitted via a smartphone app.  Smartphone expense coupled with the lack of cell phone service in remote indigenous and rural communities translated to under-representation of these voters.

Lopez Obrador ran on a campaign of redirecting funds from the benefits package that ex-presidents receive to the benefit of senior citizens.  He also criticized the International Monetary Fund (IMF) for contributing to poverty and unemployment that has led to violence in Mexico.  He vowed to repudiate ties with the IMF.

To deal with Mexico’s drug problem, he proposed amnesty to drug dealers that he suggested would help break up larger drug cartels.

Lopez Obrador overcame attempts to defeat him by the National Action Party (PAN) and the Party of the Democratic Revolution (PRD) and Citizens’ Movement which endorsed him in the presidential elections of 2006 and 2012.  The two parties formed an alliance to defeat him and the predicted winner from the Institutional Revolutionary Party.

When asked what he’d like to change, he responded, “Corruption for example.  Right now everything is controlled between [those in power], they control the laws.  There’s nepotism.  And we don’t agree with this because they gain all the benefits, and there’s nothing left for us.” 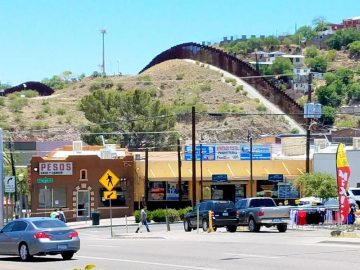 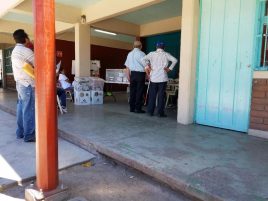 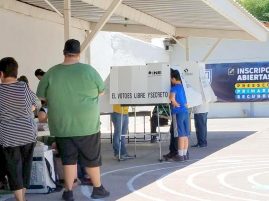