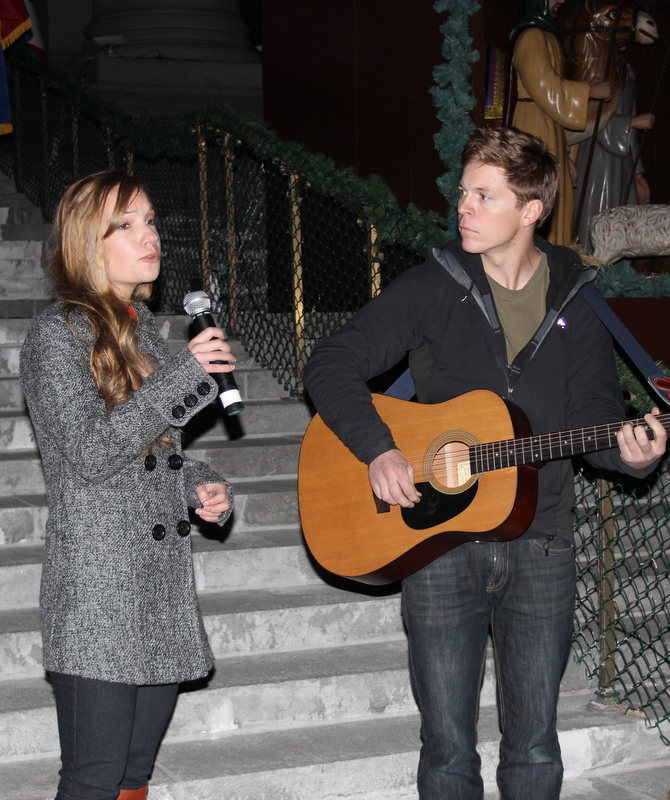 DENVER-According to the Colorado Coalition for the Homeless, the numbers of those without a home are increasing in Denver.  Last week, the group held what they called WE WILL REMEMBER, THE HOMELESS PERSONS’ MEMORIAL.  About 300 people attended.   This was the 30th year that those who lived and died on the street were honored. 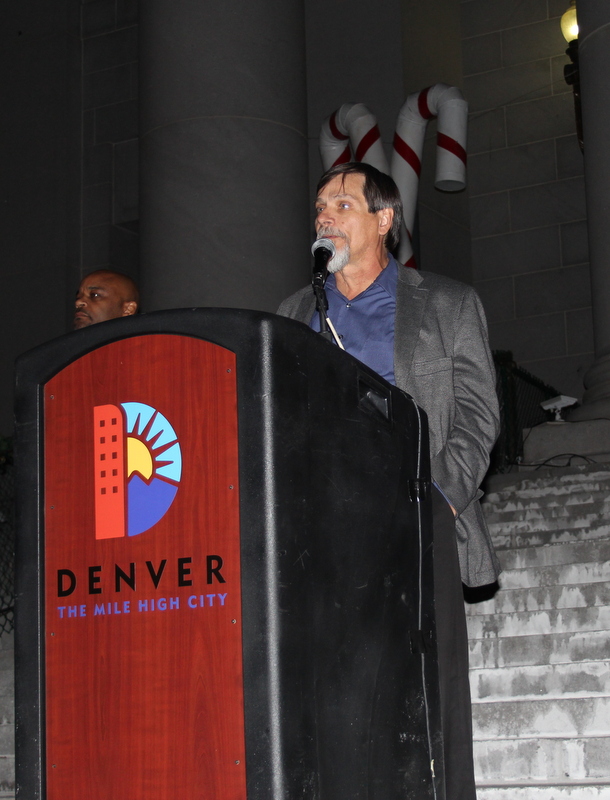 In 2013 in Denver 124 people died as the result of the experience of homelessness, the greatest percentage of these from unknown causes.  That’s according to a report compiled by the Colorado Coalition for the Homeless.   In Denver the deaths ranged from 16 years- old to 74.  Most deaths occurred in the winter with thirty-three this year. 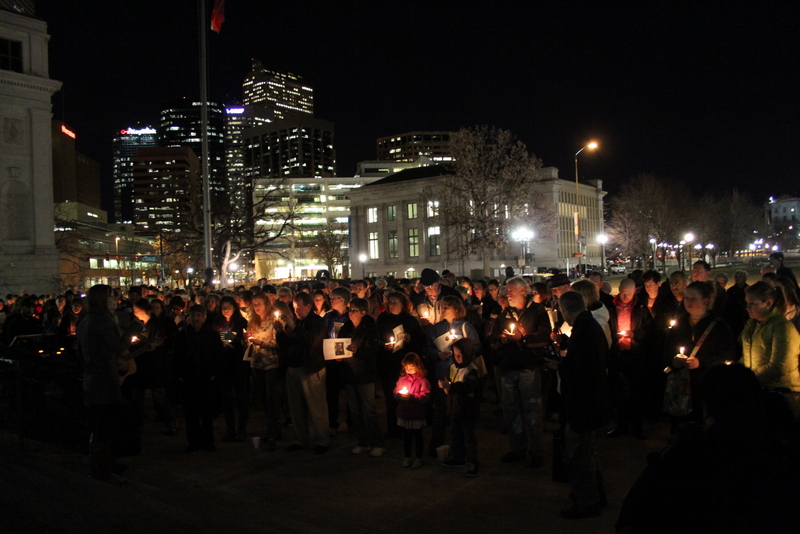 “The start of winter focuses our minds on the struggles of those who are living in our community without adequate housing and support who are struggling to find housing and shelter and the other amenities that they need in order to survive.”

John Parvensky is the President of the Colorado Coalition for the Homeless and MC’d the night’s event.

“Tonight we have both the privilege and the misfortune to pay honor and respect to those who have been homeless within our community and who have died in the past year.  I’m privileged to be able to give voice and recognition to these men and women who have lived amongst us and whose lives have been taken from us much too soon.” 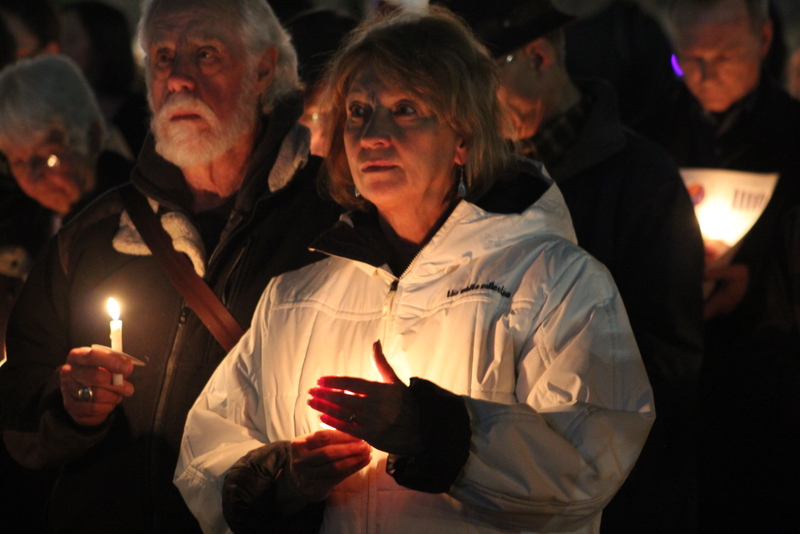 There is no official tracking of homeless deaths in Colorado.  But the Colorado Coalition for the Homeless conducts an unofficial count.  They say the leading cause of death was attributed to complications from chronic drug and alcohol abuse, the second was heart disease, and the third was blunt force injury. 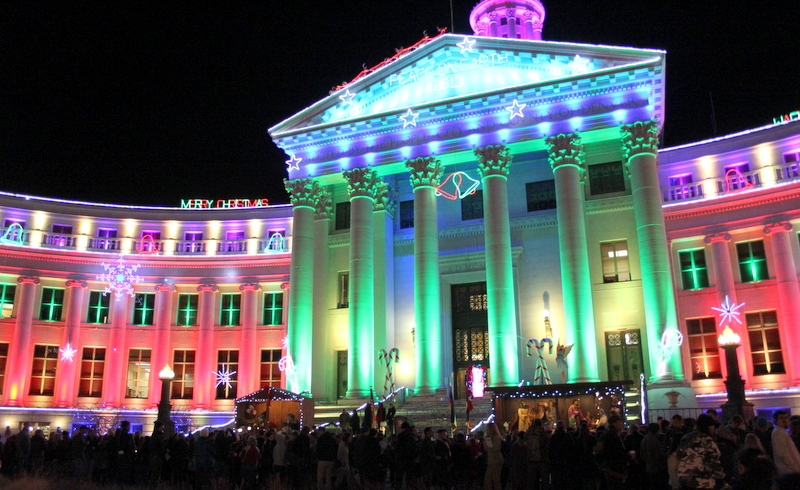 “It’s a life that’s often marked by repeated trauma, coupled with agonizing feelings of despair and hopelessness.  We know too well that homelessness itself causes significant health problems.”

Those experiencing homelessness have 3-6 times the rate of serious illnesses and injuries compared to those who are housed.  Those who experience frequent homelessness are 3-4 times more likely to die prematurely than the general population. 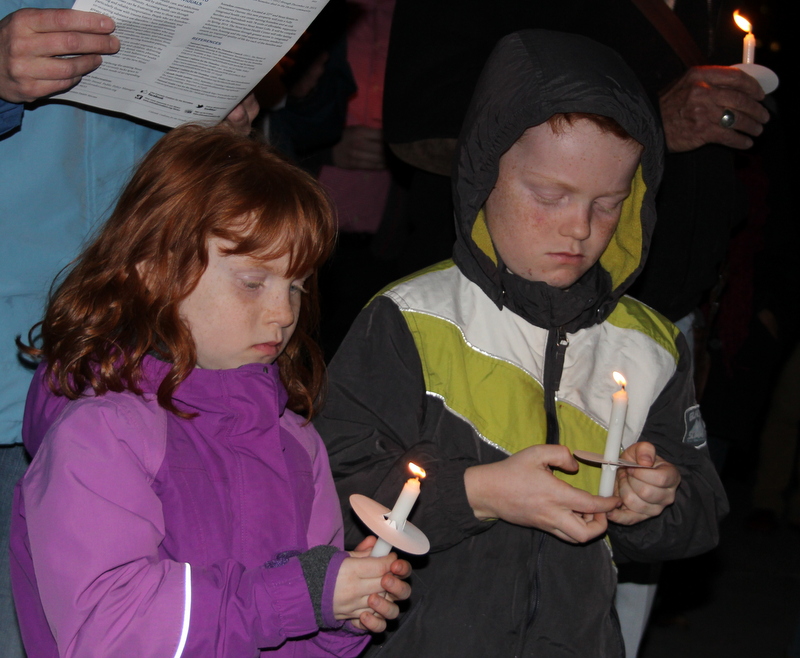 The average life expectancy of the homeless population is estimated between 42 and 52 years old compared to 78 years for the housed population according to the National Coalition for the Homeless.

The Stout Street Health Center is scheduled to be completed early next year and will replace the existing Stout Street Clinic in not only healthcare but also in serving housing needs and other survival support services.  The Center will serve both homeless and at-risk families and individuals.

Randal Loeb a homeless advocate and board member of the Coalition said that he is homeless.  He noted that Denver Homeless People’s Memorials have taken place for three decades.  He gave The Nation Report his assessment of homelessness in Denver,

“It has grown and grown.  We’ve had less housing options and more insecurity, more unemployment, families, more children, a younger age.  The median age of people who don’t have a place to live is now 8.  It used to be 9.  Most people think it’s a lot older.  And so we have more than half of the people who are homeless are actually families.”

John Parvensky concluded the service, “For too many, this will be the only memorial service conducted in their honor and tonight we will remember them.”