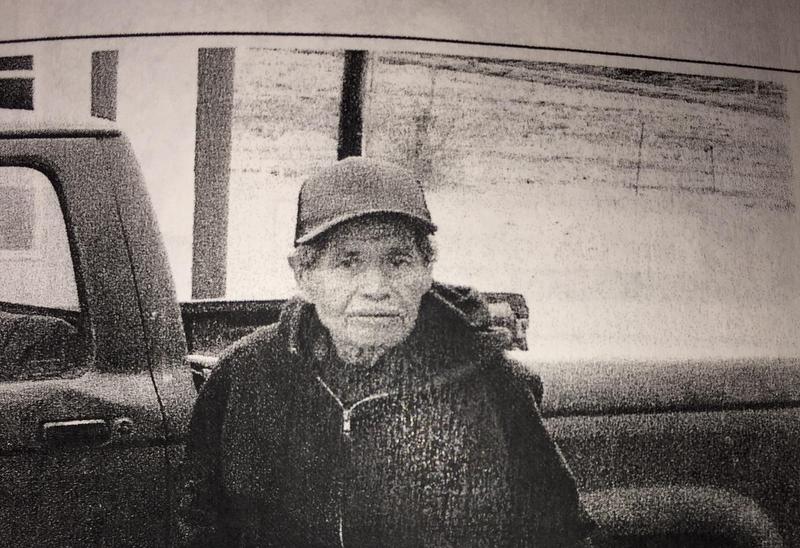 Rodriguez was a lead cattle rancher in the Arkansas Valley beginning in the 1950’s raising Hereford cattle, but later turning his passion toward Black Angus.  His herds roamed many areas of Crowley County marked by the “Backwards Lazy J R” brand.

His family moved from Lamar, Colorado where he was born, to make their home in Ordway where he later raised his own family.

With his father, Rodriguez farmed in Sugar City where German prisoners of war were housed.  Working alongside the Germans, he learned basic German.  Here the family raised onions, beets, cantaloupe, and tomatoes.

In the 60s he was on the founding board of the Parent Child Center in Ordway that served local residents with needed social services.  The Center became the first early childhood education center in the area.  During this time he also organized for civil rights during the civil rights movement of the 60s.

He is preceded in death by his twin sister who was stillborn, his parents Juan and Petra of Ordway, brother Paul, and sisters Marie, Susan, Elizabeth, and Cecilia.

A graveside service is scheduled at the Lakeview Cemetery in Sugar City, Friday, Oct. 5 at 10 a.m.