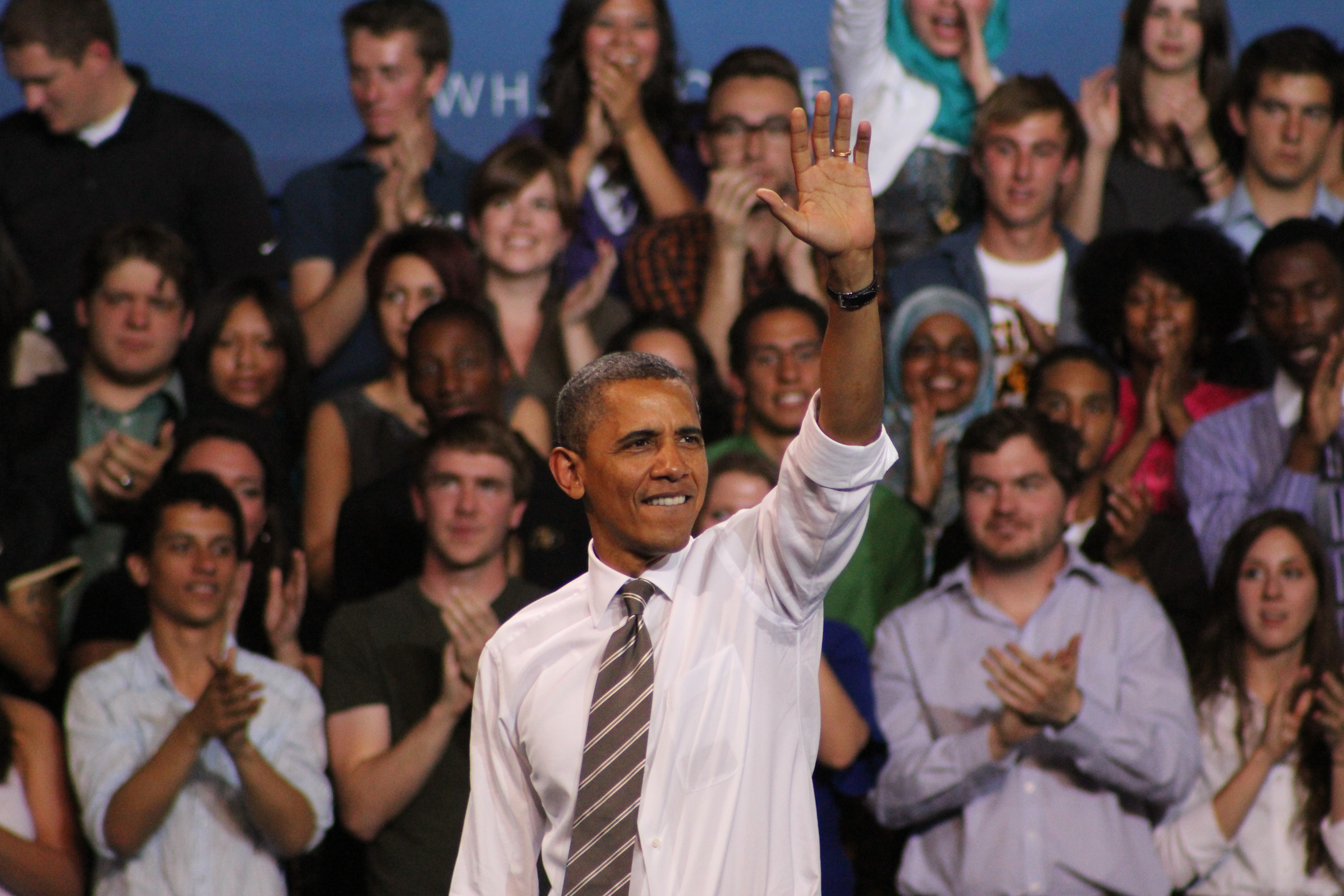 President Obama campaigns at the University of Colorado in Boulder on April 25, 2102. (photo: The Nation Report)

Two measures that would restore a presidential primary and change primary elections to include the participation of unaffiliated voters made the November ballot, Colorado Secretary of State Wayne Williams announced on Wednesday.

One measure, Initiative 98 allows for unaffiliated voters to participate in primary elections without having to declare membership to a certain party.  A roadblock to the participation of unaffiliated voters would be if the Democratic or Republican Parties would decide against holding their party’s primary.  Those parties could instead use the party assembly or convention to elect candidates.

The other measure, Initiative 140 would restore a presidential primary to be held before the end of March in presidential election years, and allows unaffiliated voters to participate without declaring to be a member of a political party.  Given that unaffiliated voters make up the majority of registered voters-37% compared to under 32% for the other two major parties-the passing of the measure in November could significantly affect the outcome of future elections.

Colorado currently holds a closed primary, where only members of a political party may participate in their own party’s primary.

Backers of the initiatives turned in petitions to the Secretary of State’s Office on the August 8 deadline.  One hundred forty-seven thousand, seven hundred seven (147,707) signatures were turned in.  After verification, the projected percentage of valid required signatures was 110% for Initiative 98.