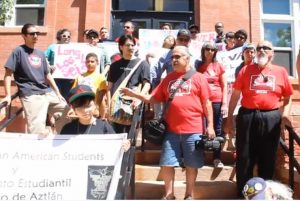 Those who knew Los Seis de Boulder (or the Boulder 6) have maintained that their lives were lost too young and that even as young people, they had already contributed to their communities more than the typical CU student.  And they lost their lives doing so.

In May of 1974, two bombs went off in two different cars of two different University of Colorado students in two different locations, two days apart.  In Chautauqua Park on May 27, 1974 Una Jaakola, Reyes Martinez, and Neva Romero were all killed in the car they were riding after a bomb exploded inside the car.  Two days later on May 29th in the Burger King parking lot on 28th Street Francisco Dougherty, Freddie Granado, and Heriberto Teran were all killed when a bomb exploded in the the station wagon they were riding.  Their friend Antonio Alcantar was seriously injured and later lost his leg as a result of the explosion.  All were current or former CU students.  All worked to improve the lives of their peers on campus, and also for other social justice issues such as voting rights, educational opportunities, media justice, Chicano studies classes, and others.

Friends who were close to them say that the FBI botched the investigations by allowing the contamination of the crime scene.  In the Chautauqua explosion, the scene was never blocked off and onlookers were allowed to walk freely among the debris.  Body parts were never collected by forensic experts but were left for friends and family to collect.  Pieces of the car that had scattered were never analyzed.

FBI experts in 2009 said that a crime scene of an explosion would never have been cleared by the next day unless there were extreme weather conditions which there weren’t on either day according to those who were there.

Since the deaths of Los Seis, commemorations have taken place locally or in the hometowns of those killed.  In 2014 in Denver, a 40-year commemoration took place to remember them along with other martyrs who died fighting for Chicano rights:  Ricardo Falcon, Luis Jr. Martinez, and Carlos Zapata. 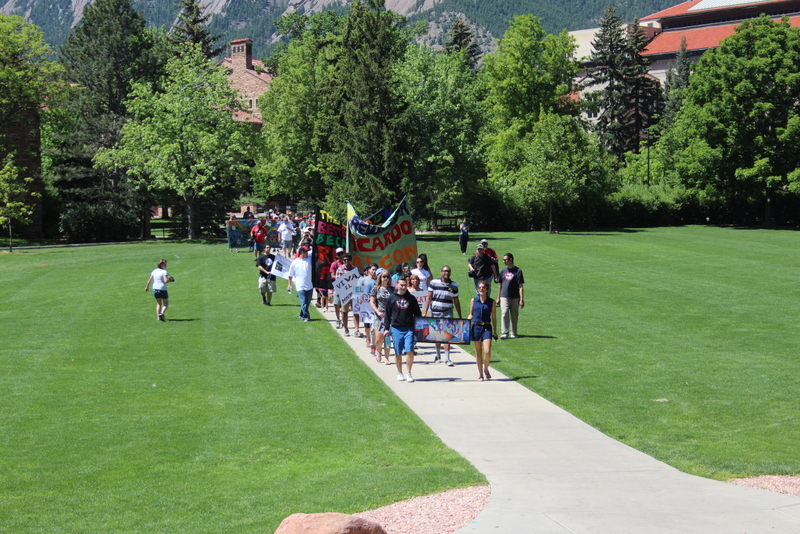 At the 40-year commemoration of Los Seis de Boulder, supporters marched across the campus of the University of Colorado, stood on the steps of Temporary Building 1, and then marched to Chautauqua Park where a May 27, 1974 bombing killed three CU students. June 1, 2014

In Boulder the next day on June 1, 2014, friends and family of those killed gathered at Temporary Building 1 (TB1) on the University of Colorado campus in the exact location where an occupation took place for 19 days 40 years earlier in 1974.  In May of 1974 before, during, and after graduation, students held the building in demand for better treatment on campus, a release of their financial aid checks, and demanded the firing of the Educational Opportunity Director Joe Franco whom they said was not doing his job. 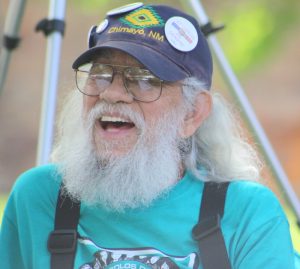 Juan Trujillo (Freddie Freak) was also one of the original occupiers of TB1 while a student at CU. 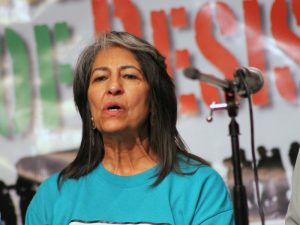 Debra Espinosa was one of the occupiers of TB1 when she was a student at CU.

Several of the original occupiers marched to TB1 in 2014 and stood where they did in 1974 including Guillermo DeHerrera, Juan and Debra Espinosa, Paul Ramora,  and Juan Trujillo (Freddie Freak) who here recount the days of the takeover and the day they were standing on the steps when they heard the first bomb go off:

Editors note:  Every year since the 35th anniversary of the bombings, the staff at The Nation Report have compiled reports of the bombing of Los Seis.