It was the courage and persistence of those who had suffered at the hands of this dictator for decades that were integral to seeing the former General and Guatemalan dictator Jose Efrain Rios Montt found guilty and sentenced to 80 years for genocide and crimes against humanity. He is the first head of state to be convicted in his own country.

Since the end of the more than three decade-long civil war, and at great risk to their own lives, survivors have given testimonies about the massacre of entire villages. During the bloodiest phase of this conflict in the early 80’s Ana (whose last name we will withhold) was a young married Ixil Maya indigenous woman from the area of Chajul.  In 2009 The Nation Report accompanied a human rights delegation to the area and met with Ana who talked about how she and others from her village were forced to flee her home to avoid a massacre.  She said that at first the military was after her husband because of his work entering into communities about a sheep agricultural project.  She said that any community work in general raised suspicion with the military, “[The military] pursued my husband too because he worked in an agricultural project.  He left and my sister left [Chajul].  And when the military saw that they were no longer here, they began to pursue us.  They wanted to kill us.  They came into our house and they wanted to take us too.  It was a bunch of them who came in.  And they were disguised as villagers in whatever clothing they could find to give us the impression that they were one of us.  And I recognized them because they’re always scouring our village so we recognized them.  And I recognized another because he was very tall and dark.  So I recognized him and when I did I asked, ‘Why do you want to kill us if you’re supposedly from here?  After that they didn’t leave us in peace.  They came into the houses, they robbed everything, they raped women, they raped the kids.  So then we went into hiding”.  She said that she fled her village and went into hiding in the mountains.  She met up with others who had also fled.  They remained in hiding for nine years as they lost members to starvation and exposure to the elements. 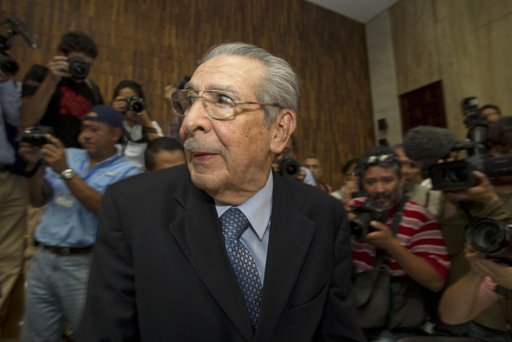 Accompaniers from human rights organizations such as The Network in Solidarity with the people of Guatemala-NISGUA and the presence of human rights organizations such as Rights Action, the Guatemala Solidarity Project, and The Denver Justice and Peace Committee that have all sent multiple delegations have documented many of these testimonies.  Rick Clifford is once such person who lived in the region for six months in 2003 and met Ana at this time, “[We were] human rights accompaniers from both Europe and the United States at the invitation of the Guatemalan survivor groups or witness groups. We lived in villages where they were.  And they had requested this accompaniment because they had justifiable fear of being wiped out in the run up to the trial.  And they felt that if there was both European and U.S. presence in their villages that it would serve the dual purpose of allowing people from the U.S. and Europe to see how they lived first of all but also tell about and relay the stories, the history of those particular villages that were I think just the tip of the iceberg when we think about the Ixil region where I was in 2003.  I think Rios Montt was found guilty in something like 1700 murders but during that 1960-1996 period, we’re talking about 200,000 people being killed.  So for a small country like Guatemala that’s a very larger number.  And of course I think about 80-90% of those killed were indigenous Mayans.  So groups like Ixiles they felt they needed to have that foreign presence to keep the government honest and allow them to continue the case and to bring forth the testimony in the run up to the trial and of course the trial itself”. 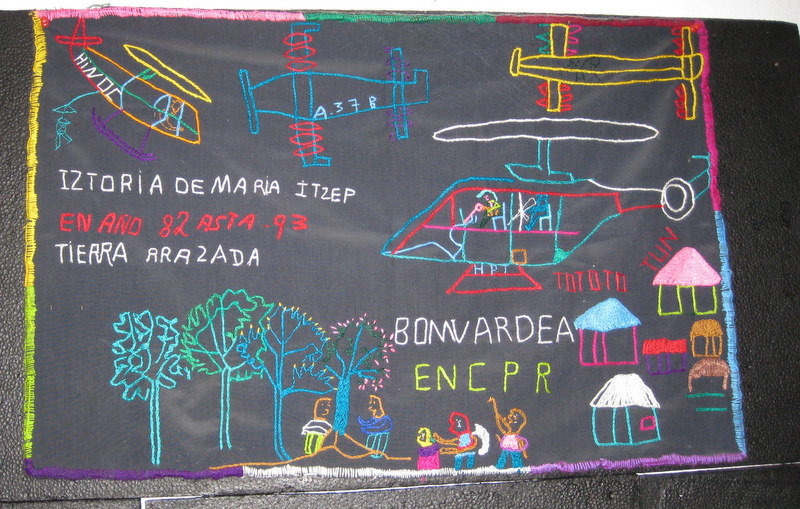 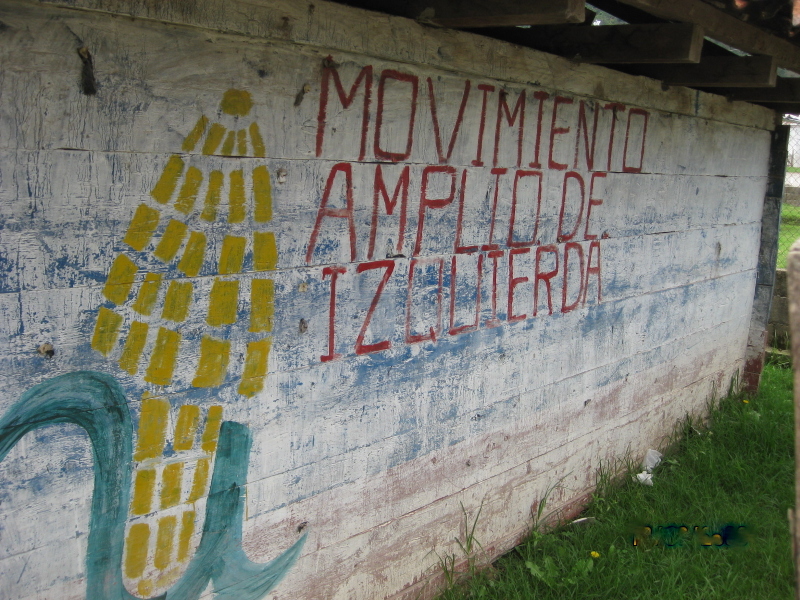 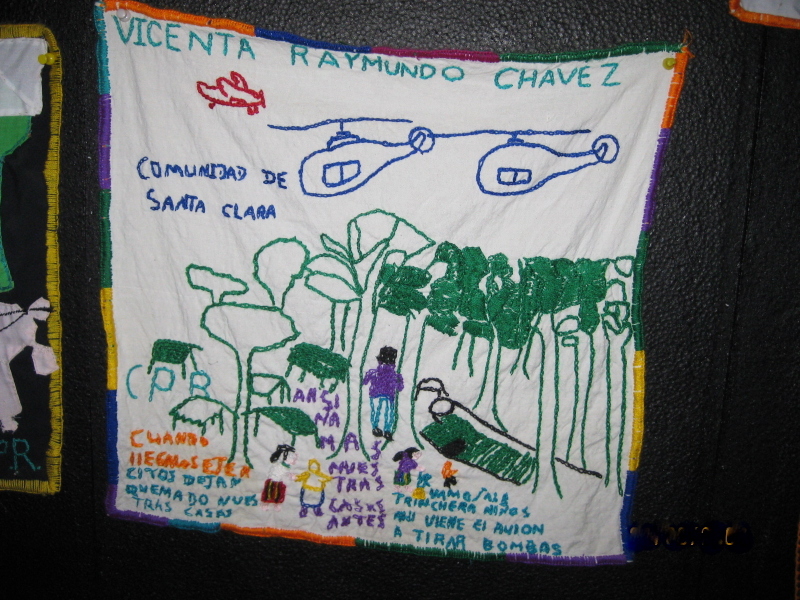 photo: Tiburcia Vidal/the Nation Report
The detailing reads, “When the military came, they burned our houses.” and “Kids, hit the trenches! The planes are coming to drop the bombs!”

A long-time member of the Denver Justice and Peace Committee, Rick Clifford talked to The Nation Report about the verdict, “Personally it was very gratifying having been one of the human rights accompaniers that worked on this case and organizations like the Denver Justice and Peace Committee that have dedicated many, many years of effort to see this occur.  And we hope that it has a ripple effect in terms of bringing more accountability I suppose throughout Latin America. Now I guess we’ll have to wait and see what political influences might play out as Rios Montt spends time in jail and his lawyers try to nullify the decision”.