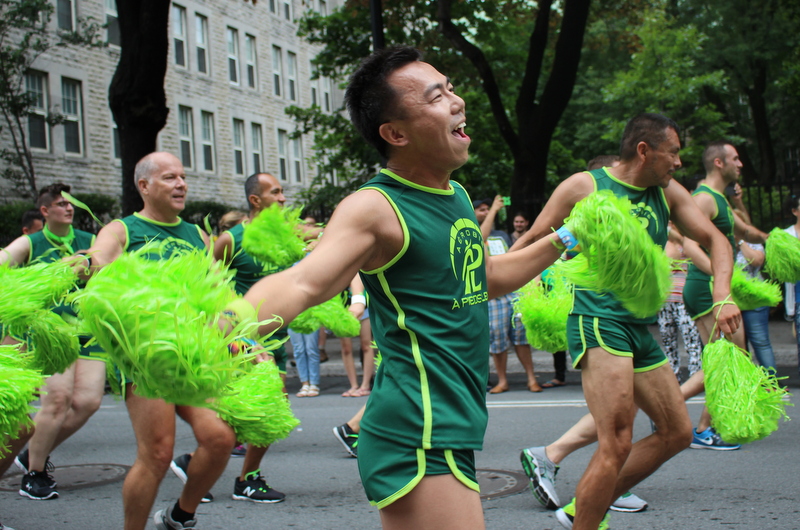 (all photos:  The Nation Report)

MONTREAL-The annual pride parade was led by a tribute to those harmed in the Orlando massacre in June.  The thousands that participated and observed also celebrated the joining of community who were able to celebrate diversity along with supporters. 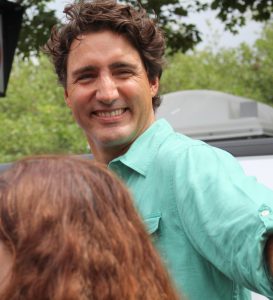 Marching along Rene-Levesque Blvd. also was Prime Minister Justin Trudeau being the first sitting Canadian Prime Minister to march in Montreal’s Pride Parade after having also marched in Toronto’s and Vancouver’s.  Prior to the parade he told reporters of the importance to support LGBTQ rights and encouraged other world leaders to also take steps to protect those rights.

LGBT farmers of Fierte Agricole organized a float covered with freshly picked corn.  One farmer said that he and his partner-a fifth generation farmer-are dairy farmers. He was wearing a button that read, “Canadian Milk Matters.”  Canadian dairy farmers have been in struggle with the then Harper government and now the Trudeau government to stop importing US milk free of tariffs. 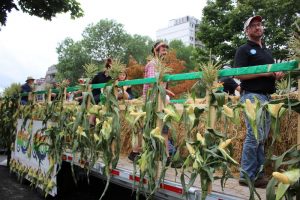 Farmers have protested and set up blockades of farm equipment and cattle outside of Parliament because of the lost revenue to Canadian farmers.  Normally imported milk is heavily taxed, a law that has long been in place to protect the Canadian dairy industry.  The US product referred to as “diafiltered” milk subverts the tariff by entering Canada as a powdered product high in protein and low in fat rather than as a liquid product.  Other dairy industries such as the cheese industry buy the cheap product to save money rendering the Canadian milk industry at a loss of tens of thousands per farm, “That is like an entire salary.  We have to work another job.”  Gay farmers and their supporters built the float to raise the profile of gay farmers. 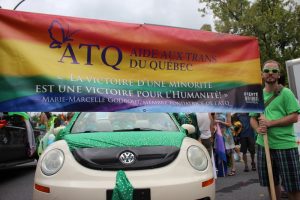 In describing challenges and successes Daniel Chenyer of ATQ said that now Canadian law recognizes a person’s gender identity freeing those who pursue sex change surgery the ability to do so without legal documents.  This recognition extends to those fourteen years old and older.  He said that the challenge remains for immigrants and refugees who lack citizenship and therefore legal protections.

Helem Montreal is a Lebanese group for the Arabic speaking LGBT community.  Remy Massar of Montreal is a member and told The Nation Report that it’s the group’s 13th year walking in the parade.

“It’s very important for us to be in the gay parade to show other Arabic queers that we exist, that there is a support group and that they are not alone.  It’s very difficult for our group to accept homosexuality, so we want to show that it’s normal, that you can live with your homosexuality, be happy and have support around you. The Arabic community is still very much conservative and holds the family and religion very dearly.  Those values are still very important.  So [these] things keep the general population from accepting homosexuality.  It might be accepted if it’s not in your family or in your close entourage, but if it’s your son, your daughter, then it’s pretty much harder to accept.”

West Island Rainbow Seniors or West Island LGBTQ Centres Youth and Senior provide services also to those in addition to the Senior community including programs, speakers, study sessions and support for the youth community.  Ian Nelson is the Director and said that, “There are 4500 youth on the West Island who are Lesbian, Gay, Bisexual, Trans.  That’s a lot of people.  We work in high schools to get the message out that it’s a safe space to build self-confidence and skills.”

The Trudeau administration is expected to announce a formal apology to the LGBTQ for past discriminatory acts on the part of government but the details of the content of the apology and the date of such an announcement were not made clear.  Trudeau did say, “We will continue to work hard to push the limits of what other countries do because we have to send the message that LGBTQ rights are human rights.” 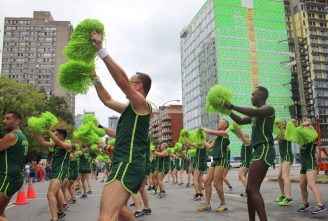 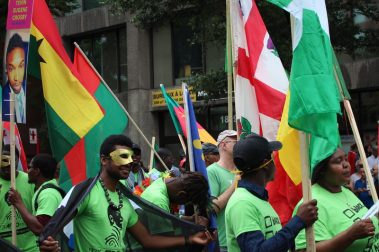 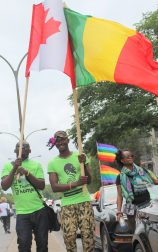 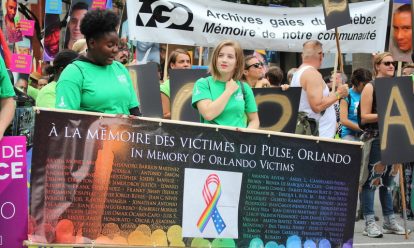