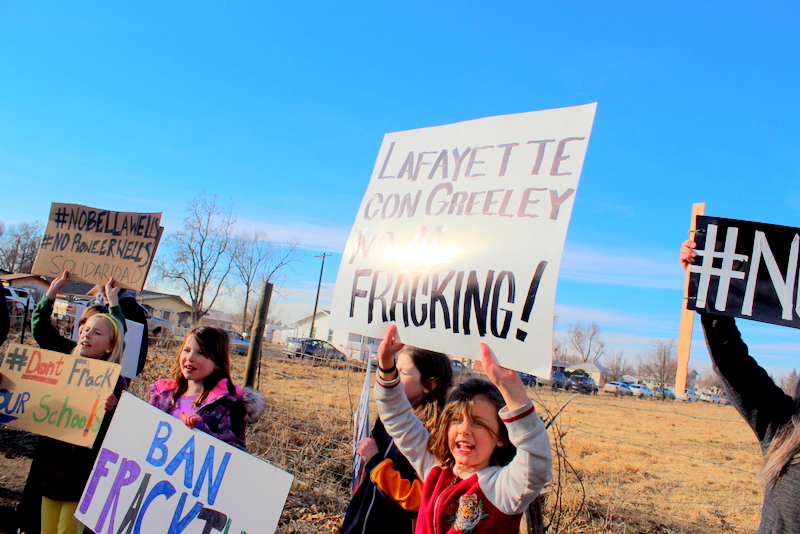 About 50 parents, students, and activists showed up Friday afternoon to Bella Romero K-8 Academy fourth through eighth grade campus in Greeley to show support for those who are trying to stop the installation of fracking near their school.

Although the 24-well, 15-H well pad and Vetting facility was rejected by the school board and many of the parents and despite lawsuits against the project, Extraction Oil and Gas of Denver has begun the initial stages of installation by building an access road. 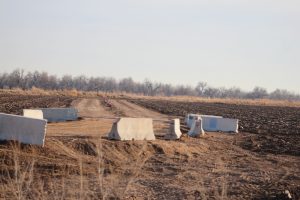 The appearance of the road spelled urgency to Megan Meyer founder of the Earth Guardians University of Northern Colorado chapter in organizing Friday’s rally, “Despite the fact there’s an ongoing lawsuit, and we’re still waiting on a judge’s decision.  Extraction has already built an access road and began leveling the land behind the school about 650 feet from the playground.  So while they’re within their legal limits of the school building, the children are not protected when they’re on the playground.”

In 2016 despite local opposition, Weld County commissioners approved the wells, although the school board passed a resolution by unanimous vote, to reject all proposed sites within 2,000 feet from schools.

Greeley, the county seat of Weld County, a county known for its 24,000 wells, has 500 active wells itself.

Robert Winkler, member of Weld Air and Water with a background in risk management said that his group formed about five years ago to fight fracking in Weld County, “I believe it’s not healthy for any of us, especially to be building a well site – 24 wells – within a 1000 feet where there’s young children who haven’t developed their endocrine systems yet, and the impacts of not only that, but the safety issues.  All you gotta do is look at the explosions that have been happening.  It’s a dangerous business.”

The proposed well site is recorded to be 1,350 feet from the school, a distance beyond the 1000 foot setback required by law, but the play areas of the school are well within that distance, causing concern among area residents.

Setbacks are measured from the well head to the nearest wall of the building.  For well pads with multiple heads, each well head must comply with the respective setback requirements.  A bill to increase setbacks failed in the state legislature in 2017 with Weld County Commissioner Barbara Kirkmeyer testifying against increased setbacks.

Although wells have been placed in District 6 schools within the required distance, none is the size of the proposed Bella Romero site.

Winkler said he became aware of the Bella Romero risk about three years ago.  He said he didn’t have much information because not much information was disseminated to the public, “They really hadn’t told anyone at the school about it.  And the people here are mostly Hispanic and they don’t speak English.  So we were trying to get the word out to inform and educate them, not even to change their minds, but just to say, they’re health impacts.  They’re safety impacts here.  You’ve got your young children living next to this thing.  It’s a sacrifice zone.  This is an industrial wasteland here.  You don’t want to have this kind of industry next to your school, much less next to your residents.”

The student population at the school is 82% Latino, 5% African American according to greatschools.org with an overwhelming majority (92%) coming from low-income families.  So advocates in addition to Winkler see the installation of wells as a social justice issue, especially with the language barrier, and especially because the original location was changed from Frontier Academy, an upper middle class school, to Bella Romero.

Winkler said that he felt that options are running out for those who don’t want the fracking near the school, “But we’re doing a lot better.  When I got involved really about seven years ago, I don’t think that anyone even knew what fracking was at the time.  We just need to elect people at the local level that understand the impacts to our health, public health, longterm effects, how it’s going to impact our health.  Who’s going to pay for those health problems that are going to occur eventually?  The toxins they use are carcinogenic.  We have one of the highest rates of asthma in Weld County, and our officials just keep turning a blind eye to it.  They won’t look at it.  We bring peer reviewed international studies, research to them on the health impacts, safety.  And it’s really difficult.

The Weld County Commissioners will be elected in this November’s election.

“We need to elect people who are progressive and in touch with the people.  The biggest issues we have is money.  Money’s in politics; we’ve got to get money out of politics.  And people need to vote.  They need to start getting out and understand that we can beat this if we vote.  But we need to have qualified citizens who know what they’re talking about and can’t be bought.” 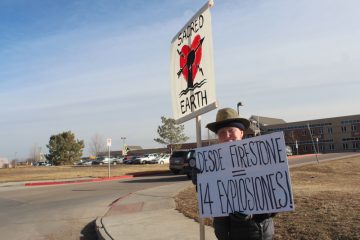 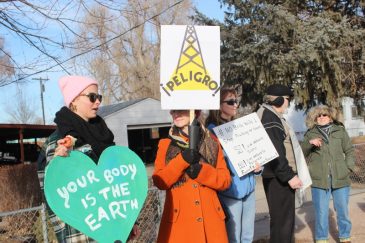 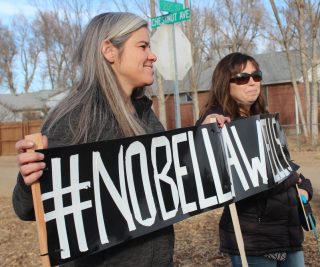 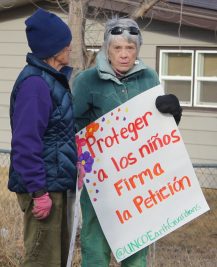 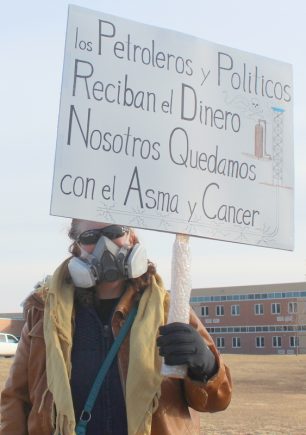 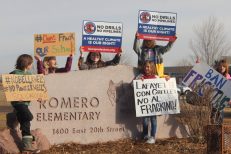 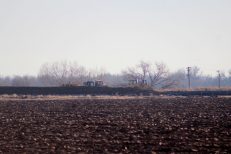 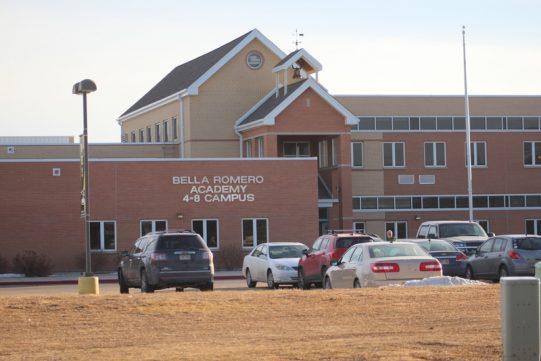