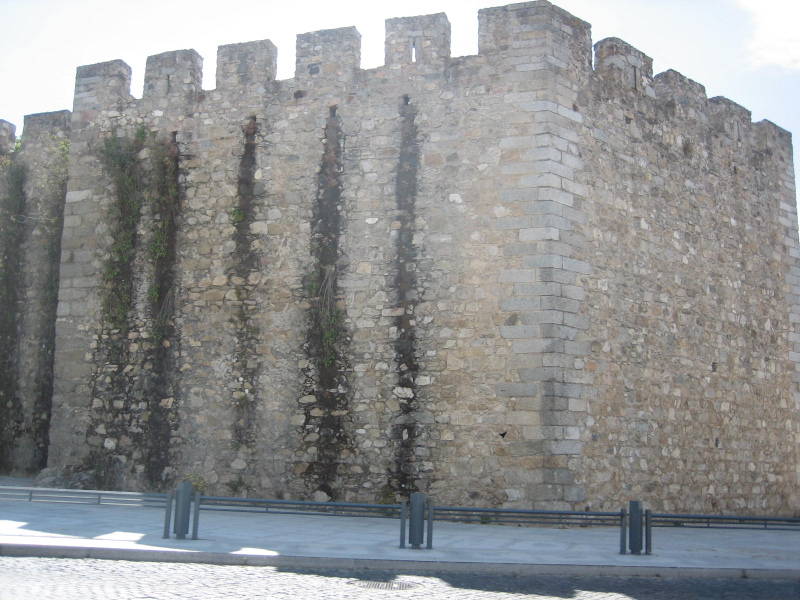 On Friday the Colorado Legislature passed SB-068, a bill that mandates transparency in identifying the source of campaign literature distributed to the public prior to primary and general elections.  The bill now goes to Governor Jared Polis for signature.

Colorado Secretary of State Jena Griswold released the following statement about the bill,

“I applaud the Colorado Legislature for passing Senate Bill 68, expanding disclosure of electioneering communications. Previously there were groups that spent with the intent to influence Colorado elections between the end of a primary and the 60 days prior to the general election that did not have to disclose who they were, or their political communications. We need to ensure that interest groups are playing by a better set of rules in our state politics, and this bill helps move us closer to that goal by adding a layer of transparency to political spending.”

Friends of the Earth Increases Efforts to Protect Pollinators

The environmental group Friends of the Earth is stepping up its efforts to pressure the Environmental Protection Agency to address to toxicity of neonicotinoids in pesticides including seeds that are coated with the substance.

The group released the statement,

“A single corn kernel coated with neonicotinoid pesticides can kill a bird.  Neonics are contributing to massive declines of bees and other pollinators — threatening one in three bites of food we eat.  Scientists are warning that if we don’t act to protect insects, we could face a “catastrophic collapse of nature’s ecosystems.”

Katina Banks, Chair of the Denver Citizen Oversight Board, which evaluates the OIM, said, “Again, Denver’s Office of the Independent Monitor is receiving national recognition for its exemplary work.”  Mr. Mitchell said, “I am very pleased to share information about Denver’s model for independent oversight with the NYC Commission.  I look forward to continuing to collaborate with other cities to help them build sustainable oversight agencies that enhance constitutional policing and build trust in law enforcement.”