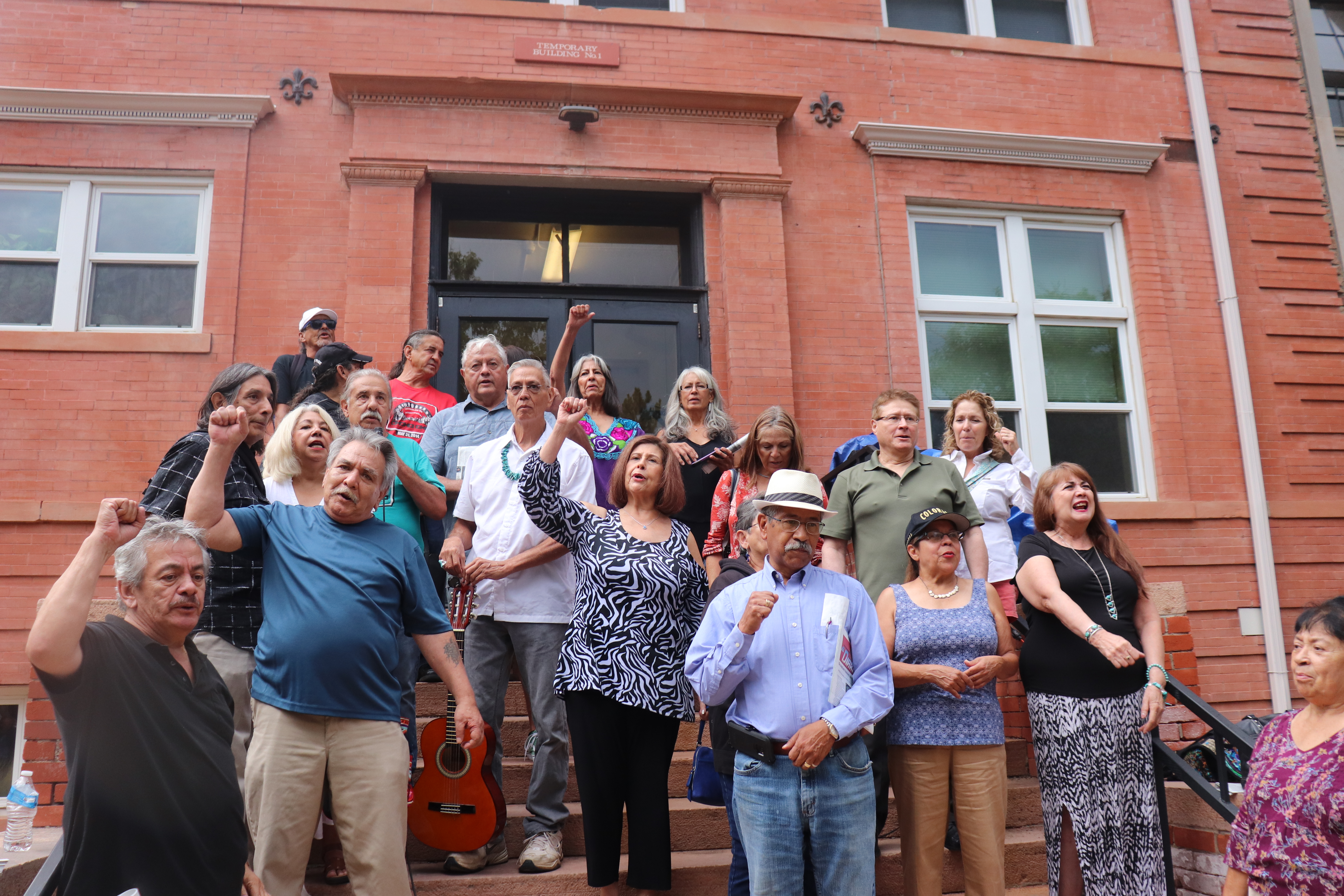 September 6 – University of Colorado students who took over Building TB1 in 1974 returned in 2019 to the steps of the very building they took over. In 1974 Chicano students and supporters called for the firing of the Educational Opportunity Program director to be fired, for better educational opportunities, and for their financial aid packages to be released. The financial aid delays led to the dropping out of several students who were forced to live in their cars during the semester. The students occupied the building for about a month.